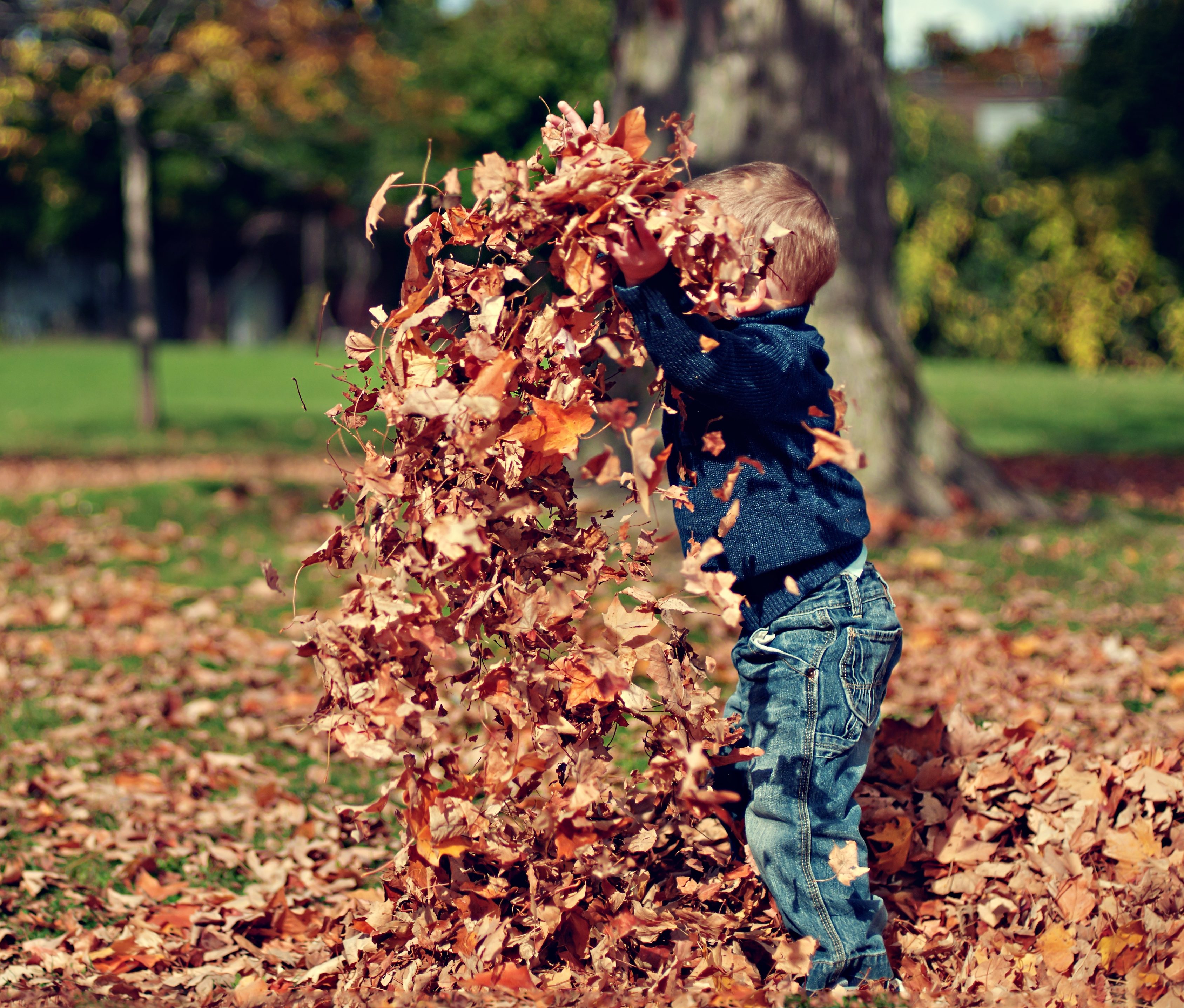 I have been trying – unsuccessfully – to cultivate some sort of regular mindfulness practice in my daily life.  I’ve taken yoga classes, Tai Chi classes, sat in on meditation sessions, you name it. Every time I manage to make my body still, my brain rebels.

“Look at me!” says the one thought as I sit and contemplate my navel.

“Hey! Over here!” says the other thought, dropping its head into my metaphorical field of view. I try to ignore them as best as I can as I maintain my corpse pose or my lotus position. Focus on my breath, right? Hard to do when the thoughts of breakfast or lunch seduce me. Or those thoughts that whisper intently in my ear that I can’t do this, that I’m going to fail again, that I’m not particularly worthy or deserving.

After a time of trying to wrestle these thoughts back into stillness or mentally yelling “SHHH!” to try to deafen them, I give up and go back to living with them and ignoring or indulging them as I’m used to doing.

As you know, your mama is a pediatrician. (This is relevant, just wait.) She often regales us with stories (HIPAA compliant, natch) of parents and their kids and their respective successes and failures. My favorite stories include the parents with three-year-olds (terrible twos? HA!) who rule the roost. The kids who stay up until 11 pm because they report not being tired, despite the fact they are rubbing their eyes and acting out. Or the kids that refuse to eat anything except cheerios and goldfish for dinner and get chased around the house by overzealous parents or grandparents with dramatic exhortations that they aren’t eating enough.

Those parents never learned what your mama and I learned early on: Three-year-olds are unreliable. They’re cute and they know it.  They don’t mean what they say.  They do what they do just to exercise their own agency.

So what should your response be when you have kids?

Try not to take everything they do seriously.

So when they say they’re “not tired” and throw themselves on the floor? Put them in bed and close the door. They come back out and want X? (X can be a hug, a glass of water, a chance to sit on the potty again, a book, a problem with an errant shadow cast by the fan, the green light on the smoke detector,  a song…)  Without comment, without escalation, you just put them back into bed and close the door. Lather, rinse, repeat. Eventually, they learn that when it’s time to sleep, it’s time to sleep. And they’re BETTER off for it because a well-rested kid is a better-behaved kid.

When they say they’re not going to eat what’s in front of them for dinner? Then they don’t have to eat. (GASP!) Yes, they can skip a meal.  Despite the protestations to the contrary, kids don’t starve because they can’t eat crap for a meal. Fruits and veggies are always available if they truly are hungry (anytime, not just meal time). If they *really* are hungry, they’ll avail themselves of the proferred food. So when you say “No!” to that alternative meal and there is a bowl of broccoli flung against the wall and decibel levels that leave your ears ringing? Don’t give in. They can be excused to their room and welcome to try again next meal time.

“Daddy, I’m SOOOO hungry!” they then say. My “we have some nice carrots!” is met with a scowl.  Until that one magical day when they say, “Fine!” and they take a reluctant bite out of one. And then two. And then six. And then when something is put in front of them that’s new, they’ll eventually start to trust you’re not out to poison them.  It takes a long time.  Practice and patience.

The parents that your mama sees sometimes insist that they do the same thing, but it turns out they do it inconsistently (or worse yet, one parent does it and the other doesn’t). Those clever three-year-olds figure this out quickly.  If they insist all the louder, they find, they get their way. Or they appeal to the most indulgent parent to the consternation of the other.  Consistency is THE key. (Kinda like the computer in War Games, kids needs to figure out that this whole thing is a strange game in which the winning move is not to play. But I digress, more in a future post probably entitled Geeky Movies that Your Dad Will Subject to You)

So, your mama and I have gotten the hang of dealing with this type of behavior in you kids. We’ve seen it work and we gain fortitude when confronting this three-year-old behavior from knowing that you’ll be better off for it. (And we will be too, in the long run.) We know that what you want isn’t exactly what you really need. Our best gift to you is to not give in.

So why do I have such a hard time doing the same thing to my whimsical, naughty and stubborn thoughts?

They exhibit all the signs of being @ss!@les. They’re persistent little buggers. Insistent that you pay attention to them. They think they’re SO important.

I know that if I practice the same actions with my thoughts as I do with my three-year-old, I’d be better off. Just like you (when you were three) were insistent on having the one pink plate that’s in the dishwasher (when plenty of non-pink ones were in the drawer), my thoughts intrude in the most annoying ways. If I could simply acknowledge those thoughts, gently put them back into bed and close the door (as often as they need to be), I’d be much better off in the long run.  Just like those parents that mama sees, I fail to be consistent about it. I start indulging those thoughts, emboldening them to yell louder and more insistently. They shift from appealing to my vanity to appealing to my hunger, my weakest spot. I give in. I tend to cede my power to them.

At least I can comfort myself that I will always have opportunities to practice dealing with those thoughts. It takes patience. Can I just blame you kids for hogging all of it?