What I'm going to be telling my girls about this. - The Dadvisor
Skip to content 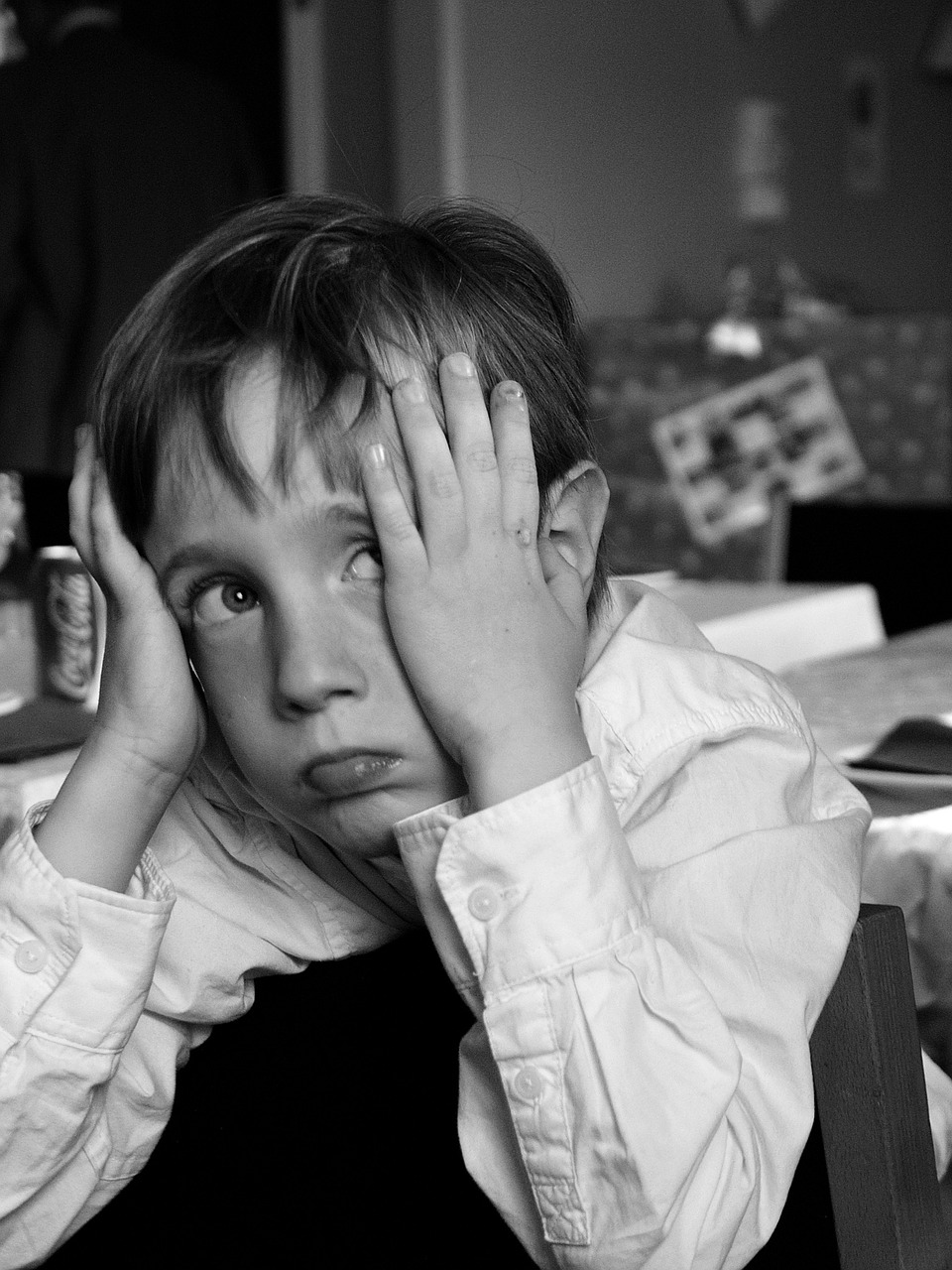 It still feels like I haven’t caught my breath, like I’ve been punched in the gut and the wind has left me.

If this were a normal election, I wouldn’t feel this way. Sure, I’d be disappointed in the outcome and be somewhat agitated as to the prospects for progressive, inclusive and moderate policies that maximizes personal freedoms, encourages economic liberty, and enforces the moral imperative to take care of those who struggle in this land of plenty. But it wouldn’t have been such a visceral reaction. Truth be told, even at our most divisive, politics usually happens between the two 40 yard lines of a football field.

But this one is different. It feels different. As I sit here and feel it, it’s not just the possibility of the extremist and xenophobic rhetoric that was spewed all these months might come true.  (I have some doubts in the light of day on his effectiveness and ability to do so, but given his election, I no longer feel confident in my ability to estimate what he’s capable of.)

No, it’s more about how surprising the outcome was. That the country I woke up to Tuesday morning was the same one that elected him Tuesday night. Apparently, there was an audience for what Trump was selling, and they bought it. I suspected that there were two groups who were going to vote for him: the first group was one that believed the racist, bigoted and xenophobic things that he said, and the second group would vote for him as a vote against Clinton or for generic “change.”

But given the outcome, I don’t know what to believe regarding how predominant the former group was or not.  I also now have to believe that the voters in the latter group were willing bedfellows with the first group. That the rhetoric itself wasn’t enough to dissuade them.

That’s the truly frightening part. That many members of my community were either willing to silence their consciences – or have a different enough of one – to create such a divide.

It’s desperately tempting to look at all the people who voted for Trump and declare that they are “other.”  That they aren’t like me in some important way. Monsters. They must be defective or deplorable.

But to do so is to tap into the same subterranean fear that drives us all. Fear of the future. Fear of the unknown.  Dissatisfaction. Disaffectedness.

It takes so little for that to metastasize. To find a group and call them “other” and say “Look! They are the reason we don’t have what we want! We can fear them.  We can blame them.” Are we so different? Aren’t we capable of being equally deplorable?

The only thing we have under our control is our action. That’s it. (Sometimes our thoughts. Hardly always.) The fear and anger we encounter in the “other” are best met with our own compassion. Not only compassion for them but compassion for the same underlying engine that drives them.

So as I talk to my children about this, the best thing I can do for them is to help them find in themselves what they can identify with in the “other.” The sooner we do that, the sooner we realize that the “other” isn’t different at all. They may have made different choices on how to address their fear and concerns. But for us to dismiss their fear and concerns is to reinforce that very divide that we lament.

No, you likely aren’t going to change the “other” mind in some naive-kumbaya-flowers-and-granola-zen way. That’s for Lifetime TV movies.  But you win by refusing to transform your anxieties into bigotry and xenophobia. Your open mind and heart is reward enough.

That’s what I’m going to tell my girls tonight. That there will be people they encounter in their lives that will be different than they are. That those people may not like them because they look darker. Or because they’re girls. Or because they have less or more money. It doesn’t matter what the difference is.  I’m going to tell my girls that they can’t control what the “other” does, but they can continue to keep their minds and hearts open even if it sometimes means they get hurt.  If they ever succumb to that temptation to close themselves off and point their fingers and say “you aren’t like me,” then they become the “other.”