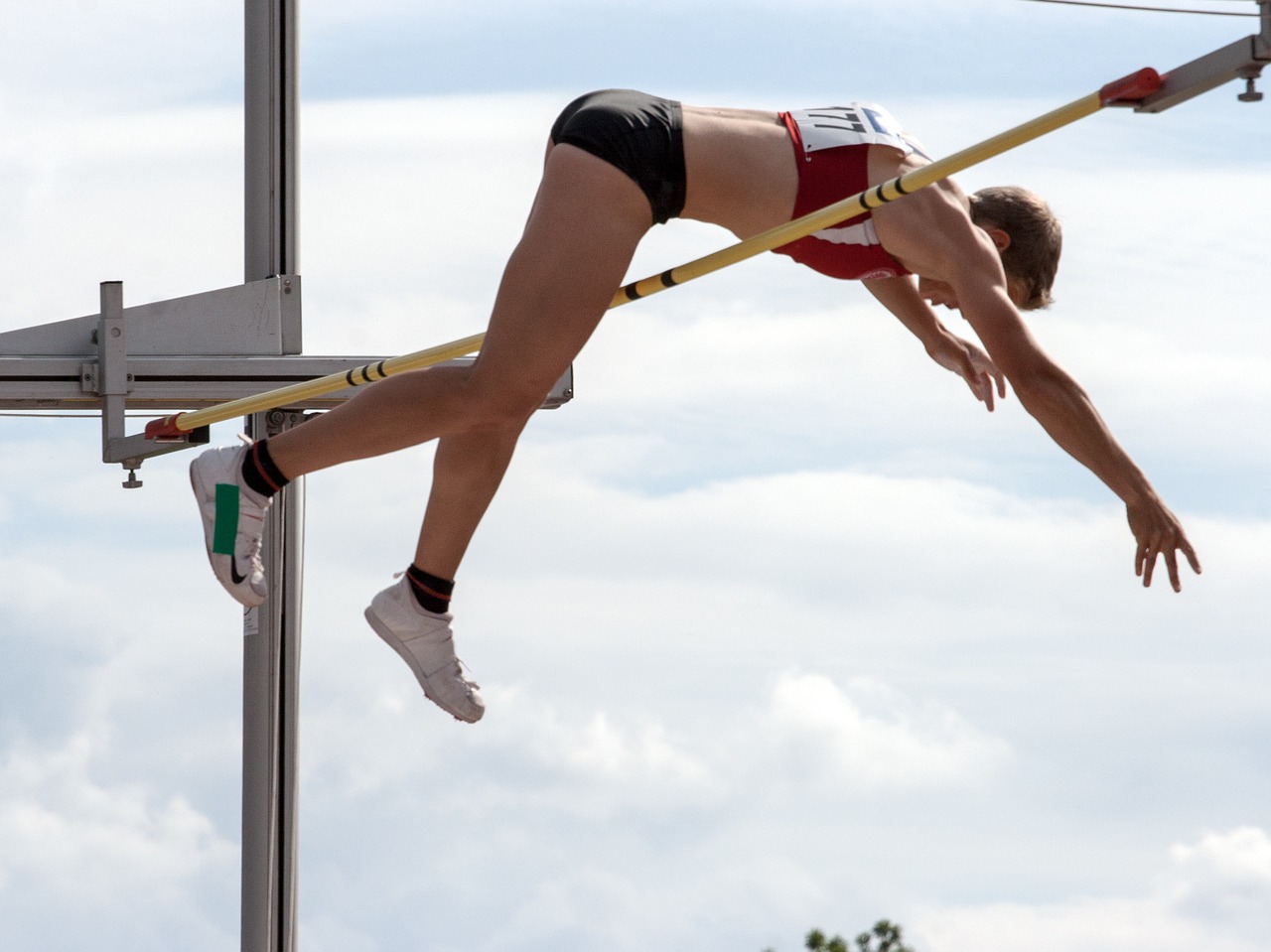 The election of 2016 might be unprecedented in terms of its vitriol, nastiness, and negativity.  I hope it’s the nadir of American politics, although the cynical side of me thinks it can always be worse. (I hope by the time you read this, history will have proven me wrong.)

The enduring political divide between our two major political parties seems axiomatic. Maybe it’s because there is something in human nature that has the tendency to distill reality into dualities. Evil vs. Good. Cowboys vs. Eagles. Our team vs. your team. Us vs. Them. It starts in relatively innocuous ways, doesn’t it? Blue team vs. Gold Team during your school field day. Bad guys and Good guys in the shows that you watch. Princesses and Princesses-in-Waiting. The group that you are a part of and then everyone else. Your belonging somehow means someone else not belonging.

This filtering seems to be a normal part of development.   Our group has “X” characteristic, their group doesn’t. We’re right, they are wrong.  Normal as breathing. But it doesn’t really get better as we get older. We should know better; life is not binary. But we get stuck in the black and white mindset. Worse yet: instead of seeing a middle path, we actively seek to enforce and accentuate those differences we do see. We look for evidence of those differences and filter out evidence of commonality.  (It’s called “confirmation bias”. More on that in another post.)

Michelle Obama, in extolling the virtues of her political party, famously said during her speech at the 2016 Democratic National Convention that “when they go low, we go high.” Meaning when the other party indulges in their baser instincts, “we” don’t. It’s a worthy sentiment. There is no doubt the other party’s nominee is despicable and his tactics and speech deplorable. (No need for a basket, he’s a centerpiece.) It’s actually a brilliant statement. In one swoop, she indelibly characterizes and defines each side of the divide.

But there are really two ways you can go high.

The first is simply living your life without consideration for the other.  Chart your own path based on your own values and morals. Don’t stoop to the other’s behavior.  Much easier said than done, I know. Others are going to say things that you feel you HAVE to respond to. And you will do so, without thinking. But if you can insert yourself in between their stimulus and your response you are no longer beholden to them. In other words, the only thing you really have control over is your actions and speech.  Don’t let the other set the frame of the conversation.

The second way of “going high” is much much easier and much more common.

You simply raise your head and look down your nose.

That’s it.  That’s all it takes. Look down upon them from your lofty perch and congratulate yourself. Maybe even throw a few zingers and barbs from there.

That’s what many of the left are doing right now, not realizing that they are exhibiting behavior scarcely better than the behavior they themselves deride. You see this whenever anyone makes fun of the Republican candidate’s hair,  skin color, or age. The orange Trumpkin.  The Orange Troll Doll.  I’ve seen videos of celebrities (like a widely circulated video from Robert Deniro) saying that they want to punch his face. Yes, the candidate in question egged on violence himself.  (“I’d like to punch him in the face!” he said about a protestor in an early rally.) Call him out on THAT, of course.   But to call for him to be punched instead? To talk about his appearance? Once you do that – once you even laugh at that – you’re feeding into the same base and crass behavior that he is tapping into. If we laugh at a joke about Trump’s hair, do we have grounds to comment on the casual sexism surrounding the rhetoric on Hillary Clinton’s appearance? If we silently say “Bravo!” to someone who advocates physical violence to people we despise, how can we find the reciprocal behavior reprehensible?

But isn’t that just being human? Were Trump’s comments really just locker room talk? I’d like to really hope not.

To be clear: I’m not talking about responding to deeds and words around what they say or will do. Responding to the semantic content is entirely justifiable. In a world of dualities, the only way we can forge a middle path is through dialogue and interaction. It’s a messy process, easily voided by contempt. And condescension is simply contempt delivered from on high.

I wish I could say that I always did the first type of “going high”. But I can’t say that.  I’ve initially chuckled at the same jokes from more liberal sources that would have maybe made me stop and pause if the tables were turned.  “It’s different because they deserve it,” I start to rationalize. Until I realize how hypocritical and elitist that really is.  How being part of a group joke or post or conversation gave me moral cover.

Life is going to give you many many opportunities to “go high” as opposed to responding in kind. On the school ground. On the bus. In class. At work.  Your response is NOT inevitable. When you feel the urge to “Go High” can you internalize that into “Go My Own Way”?