Aside: Guilt. Not just for mothers. - The Dadvisor
Skip to content 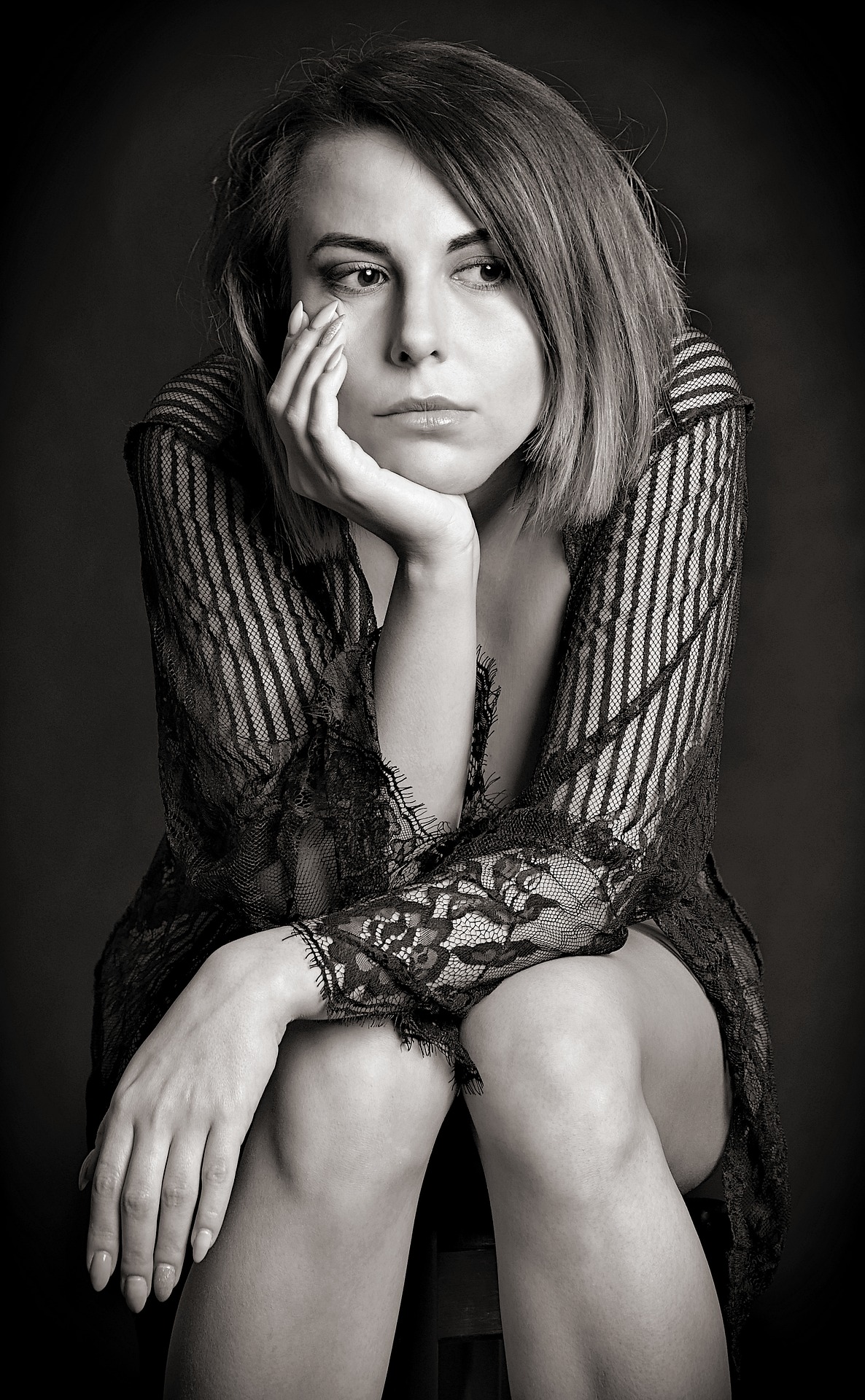 How blunt are all the arrows of thy quiver in comparison with those of guilt.

The primary reason – although not the only reason – we moved to where we now live is to ensure that your mama is as close to her job as possible. (We’re literally two miles away, at least from her main office). I work primarily from home so proximity to work is not an issue for me (besides the 20 feet commute down the stairs).  But minimizing her commute – and maximizing her time with you  – was really the consideration that was forefront of our minds when choosing our home.

Despite that, when she’s not spending time with you, she feels like “she’s missing out”. Many of those special moments that happen between parent and child occur spontaneously when we least expect, emerging synchronistically through the ordinary. So missing out on that precious and irreplaceable time – even if it’s a routine school night – is time that can never be reclaimed. She even felt guilty when she didn’t make it home during her noon break to tuck you off to a nap, or even to have a quick sandwich with you as you had your lunch. She went without for many years, forgoing lunches with colleagues or opportunities to go to the gym. That guilt would even hound her on those rare nights off with her friends or as she drifted off to sleep, wondering if she did the right thing during the inevitable parenting moments, concentrated as they are during the all-too-brief pre and post work times.  I can’t tell you how often our post-bedtime adult time centered around discussing how best to handle a tantrum or a worrisome behavior. You can never be good enough.

Lest you think that sort of guilt is the exclusive province of a working mother, I’ve had conversations with mothers that stay at home and feel similarly. The guilt centers around making sure that every moment that you have with your child counts – again, that ephemeral moment you can never relive. The “job” is to take care of the kids and so you have the accompanying tension between the stay-at-home parent and the “working” parent, an additional layer of commitment and accountability to the stay-at-home parent’s  responsibility. There seems to be this subtle drive to validate the choice to stay at home and therefore maximize every moment.  So what little downtime they might otherwise enjoy during those rare slack times is filled with a nervous apprehension. And while thoughts of “I should have done x or y instead of x” may not inhibit those slack times, they invariably creep up in the dark of the night while the kids are sleeping.

And lest you think that sort of guilt might be reserved for mothers regardless of their vocational path, we had an interesting conversation recently with a friend of ours who is childless by choice. She shared her own struggle with the G word, driven to maximize her productivity. As an entrepreneur, she gives herself herself little quarter to experience downtime during the putative workday. The dictates and whims of her clients compel her in compulsive ways, driven as she is by something inside her that is extremely client-focused. I suspect that when the workday is over, she’s still worrying about client deadlines and their desires while easily slipping her own into the background.

It’s all about the “I should” thinking. Thinking that you are “supposed” to be doing something other than what you are doing, “supposed” to be somewhere elsewhere than where you are. It’s never too clear, however,  as to who is doing the supposing or dictating those “shoulds”. (I always think of this comic when I ever hear about the “they”. )

So is this pervasive feeling of guilt and “should” the exclusive province of women then? I don’t think so, but I think there’s a more nuanced answer. Speaking for myself, while there are times I feel guilt about certain things – missing an activity here or there – I have a much easier time taking time for myself. If I go out with friends or do something just myself, I might have a brief pang of conscience if one of you cries due to my absence for bed time,  but by the time I’m in the car it’s largely dissipated. That’s no sign of the depth or quality of my feeling for you, but rather an appreciation that taking time for myself *is* self-care, and ultimately that makes me better resourced when taking care of you and the family. I am still definitely driven by “I should” thinking at times, but it takes on a different quality.

And while I loathe making overly gender-based (or any group based) generalities,  there is something about being a woman versus a man that makes a huge difference in expectation. Men are often celebrated for their individuality and self-determination. Men are allowed to be “me” focused. In our culture, women are largely praised for their collaborative traits or their attention to duty. Women are led to be “other” focused. The roles that they inhabit speak to those strengths: Mother. Daughter. Mediator. The “I should” expectation (I “should” be a good daughter. I “should” be a good mother) get’s repeated early and often until it’s internalized. Then, when faced with life circumstances that challenge that supposition, the tension between the “I should” and “I want” leads to the guilt when not doing what you think you are supposed to do.

Being part of the Indian culture – at least as children of immigrants – doesn’t make that any easier. Overlaid atop the gender stereotypes is a layer of separate but real cultural expectations. There’s an out sized expectation on women, especially in a domestic capacity.  Luckily your grandparents are fairly progressive, but even they would be forced to admit that there is an imbalance. Even the most well-educated, accomplished and erudite woman would be looked askance if she was unmarried. Even if she were, she could be CEO of a Fortune 500 company but still be expected to make chai  in the kitchen while the men sat in the living room.  I wish I could tell you I always complained about being in the benefit of such an inequity, but I really didn’t until I knew better. In our household I’m the one that makes the coffee, but I can tell you that’s not the norm in altogether too many homes.

I don’t want to be accused of “mansplaining” (hopefully that’s not a common term when you read this) this to you, but if things are to change, there has to be consciousness of this issue on all sides of the gender spectrum. It may feel at times as if we’re swimming against an overwhelming tide, though – the messages in literature, cinema, TV, and our culture are difficult to drown out. Acknowledging the difference is the first step in addressing the problem, although it’s only a first step.