#9 Don't get used to your playbook. - The Dadvisor
Skip to content 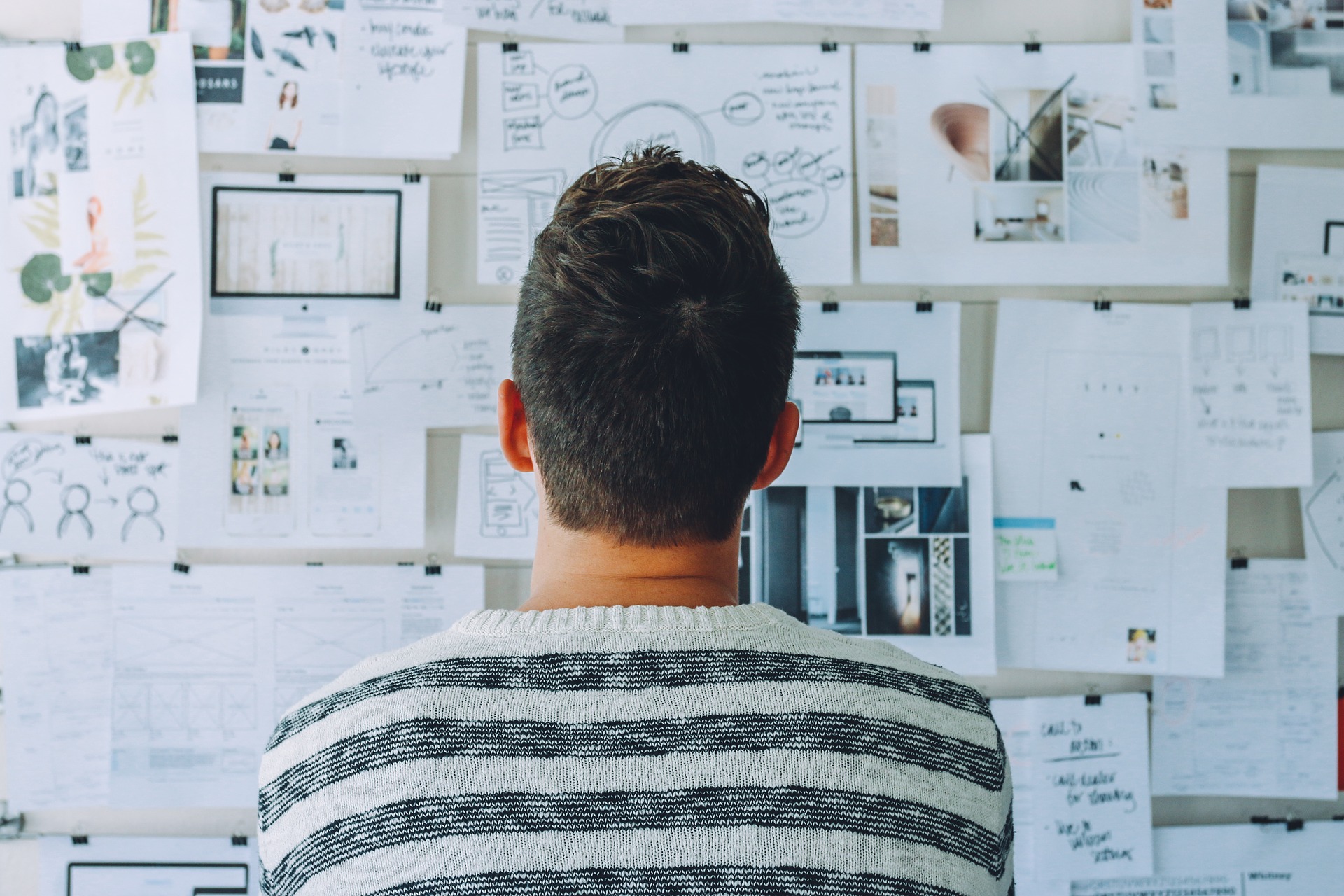 Yesterday evening,  after some delightful one-on-one time, our conversation turned to the end of the school year and the changes that portended for the fall. Suddenly, tears were in your eyes. “Daddy, I don’t want to go to second grade,” you say with a slight tremor in your voice.

“Why not?” I asked with concern, looking at you through the rearview mirror.

“I don’t like change!” you cry out through your sobs. Soon, you were inconsolable. It wasn’t only until after we had come home and you had taken a bath (and read some Harry Potter) that you could calm down.

I wish I could have told you that things would always stay the same.  Part of my responsibility as your dad is to provide some measure of constancy and security from which you can securely approach the world. (Until you can provide that for yourself, that is.) But telling you that things won’t change would be an outright lie, and I dislike lying to you even if it is to “make you feel better”.  The lie might keep a smile on your face temporarily, but I also do a disservice by shielding you from an inevitable fact of life.

So I sympathize where you are coming from.  I don’t like change either.  Luckily transitioning from 1st to 2nd grade will be relatively easy. You’re in the same school with mostly the same people, taking the same bus. In your seven-year-old life, though, it may feel monumental.

When I was in school my mom and dad would love to say, “These next few years are when you have to study and work hard.” The implication was that if I worked hand, I’d then be “set”. The track forward would be clear! First toward a good job and soon thereafter the triple dominoes of finding a mate, getting married, and starting a family would fall. Happiness would inevitably follow.

Alas, I found out too soon that reality was not that simple. A good education is not nearly a guarantee of an easy life. I now understand what they were saying and why they were saying it, however. For that age, life is set up around schooling and your primary responsibility is to learn. Life is organized around classrooms, syllabuses, quizzes, tests, papers, grades – with an opportunity to “level up” yearly.  The time and accountability structure that’s provided to you may relax as you progress from elementary school to college, but it’s always there in some form. At the end of any semester, you are given a grade based on your performance.  Work hard enough, and the next step is assured. The playbook that you develop over time is geared toward that end.

But then that playbook abruptly stops working when the game changes as you enter the work world.  You’re no longer graded and provided quantitative feedback in the same way.  Salary and bonuses might be one measure of feedback, but you’ll quickly learn that those measures of performance are influenced by not just your work but other indicators such as your chosen vocation, your ability to play into any internal politics, your personality, even luck.

As transitions go, it’s a bumpy one – at least it was for me.  But I  managed it and soon I got acclimated to the work environment and learned the contours of that landscape well enough to navigate. But I had to change my playbook considerably.

This has also been true in my personal life.

Believe it or not, there was a time before I met your mama. (I was utterly miserable, natch.) Before I had the incredible good luck of meeting her, I was actually single for a large swath of my 20’s and the first couple years of my 30’s. As anyone that has been single (with an associated wish to be otherwise so) can attest, a good part of your free time is organized around being single. Happy hours, social events, parties, get-togethers  – even if the social interaction doesn’t have primarily to do with  being single, you often keep one eye out for potential opportunities.  For a long time, it was a reflexive habit to look at someone unknown yet attractive and to take a quick glimpse at their left hand to see if they were conspicuously attached.  Consequently, over time, every social event was tinged with that sense of possibility, the sense that maybe that day I would meet someone that could potentially enhance my life.

After meeting your mama it took time for me to fully process what that actually meant. I don’t mean I was looking for other women after we started dating – quite the contrary. But the nature of my social interactions changed – especially around my single friends. That sense of opportunity no longer influenced my social life, it was now part of something I was building with her.

At that time, I made an analogy based on a book I was reading (“Lonesome Dove”, amazing book – read it!). The book takes place at a time of historical transition in our country, between the relatively lawless old west and the establishment of “civilization”. Consequently, the characters in the book are products of a time that no longer accommodates them.  I felt that I was no longer exploring new territory over the hill, but hobbling my horse and pulling out my shovel to stake a claim. I traded the very different experience of seeking something over the horizon to one that consisted of patiently growing something together in one place.

I still know folks that haven’t hung up their spurs, still exploring what’s out there. That’s their path, for sure. But I know if I hadn’t the maturity to know that there was as much thrill as watching my metaphorical garden grow as there was in meeting someone new, you wouldn’t be here.  I embraced the change to my playbook and settled in to a different stage of my life.

I wish I could tell you that things become more static after you get older. It might seem that adulthood is a fixed proposition, but it’s not true. Even now I’m aware that these years of parenting is simply another brief truce with the agents of change. In a few scant years you guys will be looking to leave and strike out on your own, and I’ll be forced to change my own playbook.  And despite all the different playbooks I’ve had over my life, I still will find it distressing to have to shift yet again. So when you cry and should “I hate change,” I can only nod knowingly at how that same thought will echo through your coming years.

It seems like an excruciating game of musical chairs doesn’t it? We run around a bit while the music plays. Every so often we have the opportunity to sit down and enjoy a respite from the race before the environment changes and a chair is taken away. The music then starts up again and we continue apace, only to seek comfort in the brief periods between a changing world.