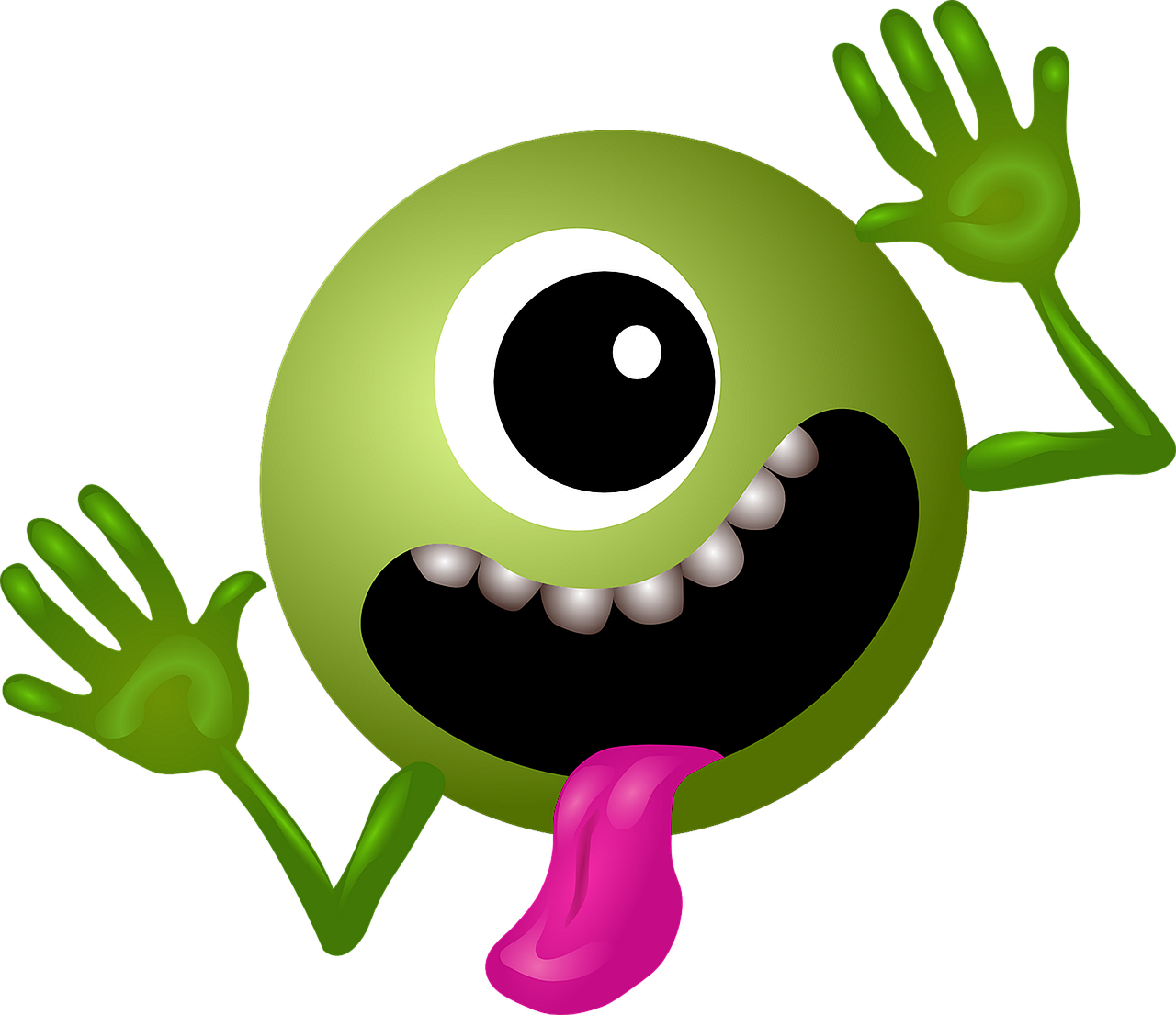 A couple of weeks ago I was having a harder time than I normally do in keeping up with life and holding my head above water. That was, in part, due to the fact that I was visited by a feeling.  (A feeling whose exact nature I won’t divulge, but he was quite green). The language is important because it’d be understandable and common to say that I was or am that feeling.  As in, I am happy. Or I am afraid. Or I am disgusted.

For me, that’s dangerous language to use. To identify myself as the feeling. It makes it that much harder to separate from it. For the positive ones, it makes the fleeting absence of them all the more empty. For the negative ones, it’s like a tar-baby that seems almost impossible to escape once trapped.

This particular feeling I was feeling is insidious. An overgrown, furry, hyperactive, slobbering insatiable creature with a lolling tongue that does whatever it can do to gain my attention. It keens and wails for my attention just at the periphery of my vision, eager for even a scrap of attention. And when I do, it starts wagging hyperbolically so I feel obliged to scratch it under its chin. It’s so appreciative for the attention, and before I know it we’re on the ground with each other wrestling playfully. And once I’m down with it, it’s well neigh impossible to leave it alone.

Once I learned that engaging with it was a non-winning proposition , I tried studiously ignoring it. I then found that fixating on ignoring it meant that I was actually paying attention to it  – just not facing its way while doing so. And that strengthened its insistence on its own existence.

The one thing that seemed to work best is to acknowledge its existence, but insist on non-engagement. (Like how your mama and I deal with you when you have a tantrum.)  So it looks up my way if I nod toward it, but I then go about my business like it isn’t there. I don’t ignore its existence, but I don’t engage with it. Recognition is a powerful technique because it simultaneously pays homage to the part of you that originally birthed it but it identifies it as something other than your true self. Then it can become a traveler through your psyche and  will eventually leave on its own volition.

And while you might think I’d try to do this only for the negative emotions, I also find it useful for the positive ones, even if I’m less inclined to want to do it.

Have you ever read anything by Rumi? Even though his poems were written close to a millennium ago, the truth of what he writes about still resonates to this day, like the following.

This being human is a guest house.
Every morning a new arrival.

A joy, a depression, a meanness,
some momentary awareness comes
as an unexpected visitor.

Welcome and entertain them all!
Even if they are a crowd of sorrows,
who violently sweep your house
empty of its furniture,
still, treat each guest honorably.
He may be clearing you out
for some new delight.

The dark thought, the shame, the malice.
meet them at the door laughing and invite them in.

Be grateful for whatever comes.
because each has been sent
as a guide from beyond.