#46 Sometimes we have no idea what we're doing. - The Dadvisor
Skip to content 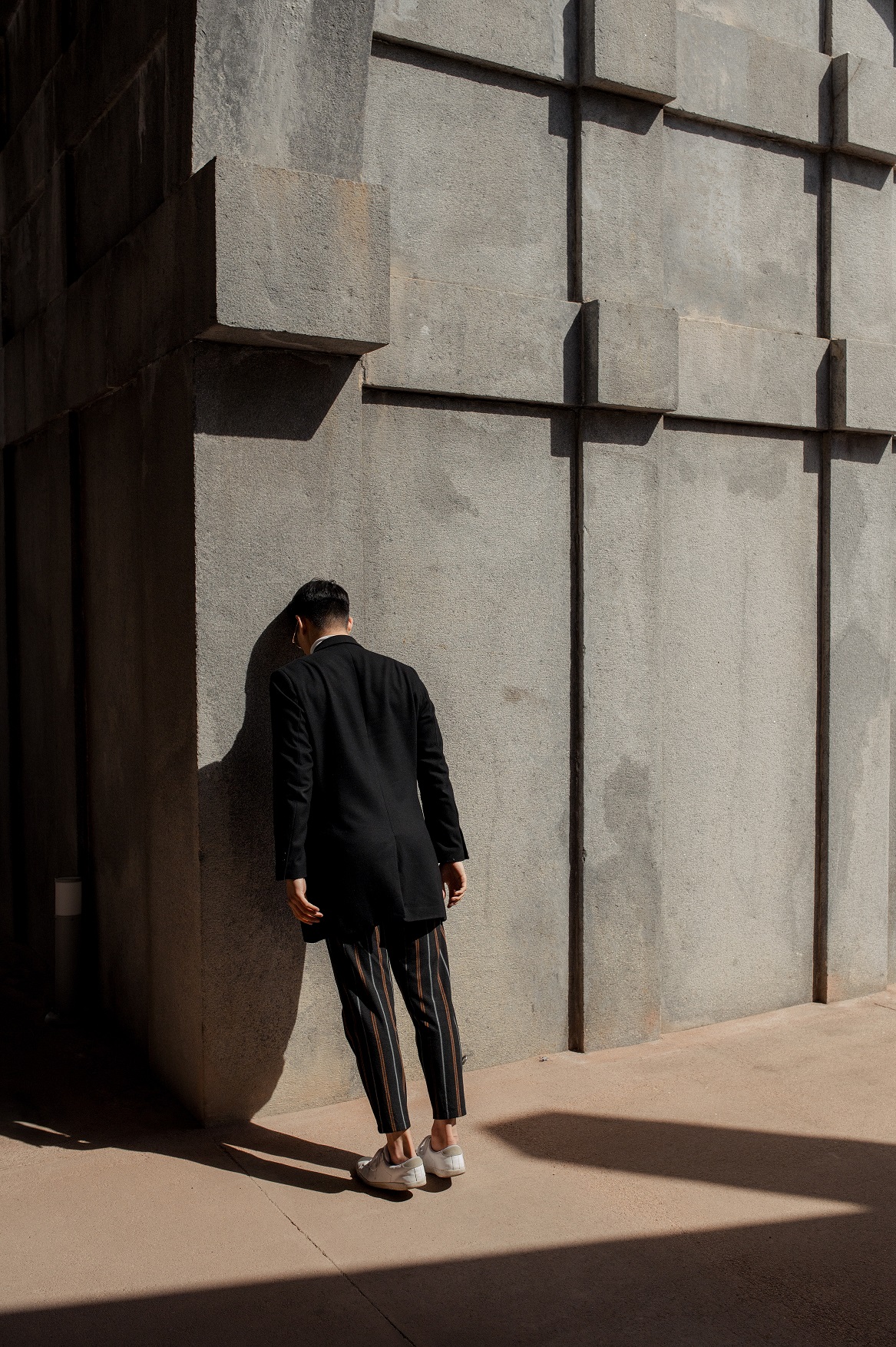 Despite the fact that I write this blog as if I have a semblance of how to be an effective parent, there are times when your mama and I realize we have NO idea what we’re doing. (Okay, fine, its me. I have no idea what I’m doing.)

We try to be intentional at least. We try to parent consciously from a place of inclusiveness and humanity, while still acknowledging where you are developmentally and what those needs are (see “Maslow, Hierarchy”).

But a recent spate of a particular behavior have left us a bit besides ourselves. It’s not even particularly recent either – it’s a manifestation of a behavior we’ve seen evolving for a long time. We know at the core that the source is anxiety mixed with some rigid thinking and a dollop of shame. And when pressed, that potent mixture can metastasize to frustration and anger that lashes out.

But in those moments – as parents – we get caught between trying to reaffirm and accept YOU and rejecting and correcting YOUR BEHAVIOR. In particular, I get conflicted over whether in the moment I should help you address that core hurt which triggered it, or enforce boundaries and consequences on what happens when you do get triggered.

Your mama and I have both read about different approaches, ways to give you (and us) tools to help. But at some point books and research aren’t any help because we’re dealing with a living person, not an anecdote on paper.

You’d probably be surprised how much we talk about all of you after the lights are out in your room. Especially when things aren’t going right, we can spend hours dissecting it. Is this a phase or something deeper? Is this who you are? What does this behavior mean? How much help should we get you? Is this “normal”? (And what does that even mean?)

We don’t always see to eye, to be fair. That can be a good thing, though – sometimes it takes two adult brains to figure out your young one. Even if we differ, we try (with varying degrees of success) to ensure that we’re a united front to all of you.

But parenting is a process, and a nonlinear one. Things will change, as they always do. Trending upward. But have you ever looked at a computer generated curve up close ? Get close enough, and you’ll see instead of a gentle slope you’ll see a series of short line segments – sometimes just a couple of pixels long – juxtaposed together. Parenting is like that. Not necessarily gentle or smooth, but discontinuous.

I know it’s unlikely that you’ll be older and have these same behaviors manifest. But I do think the more tools and resources we can give you to handle when your cauldron bubbles over – and the clearer we are that home is a safe space to fail and stumble – the more prepared you will be for the coming maelstrom that’s known as adolescence.