#45: Your scars are beautiful. - The Dadvisor
Skip to content 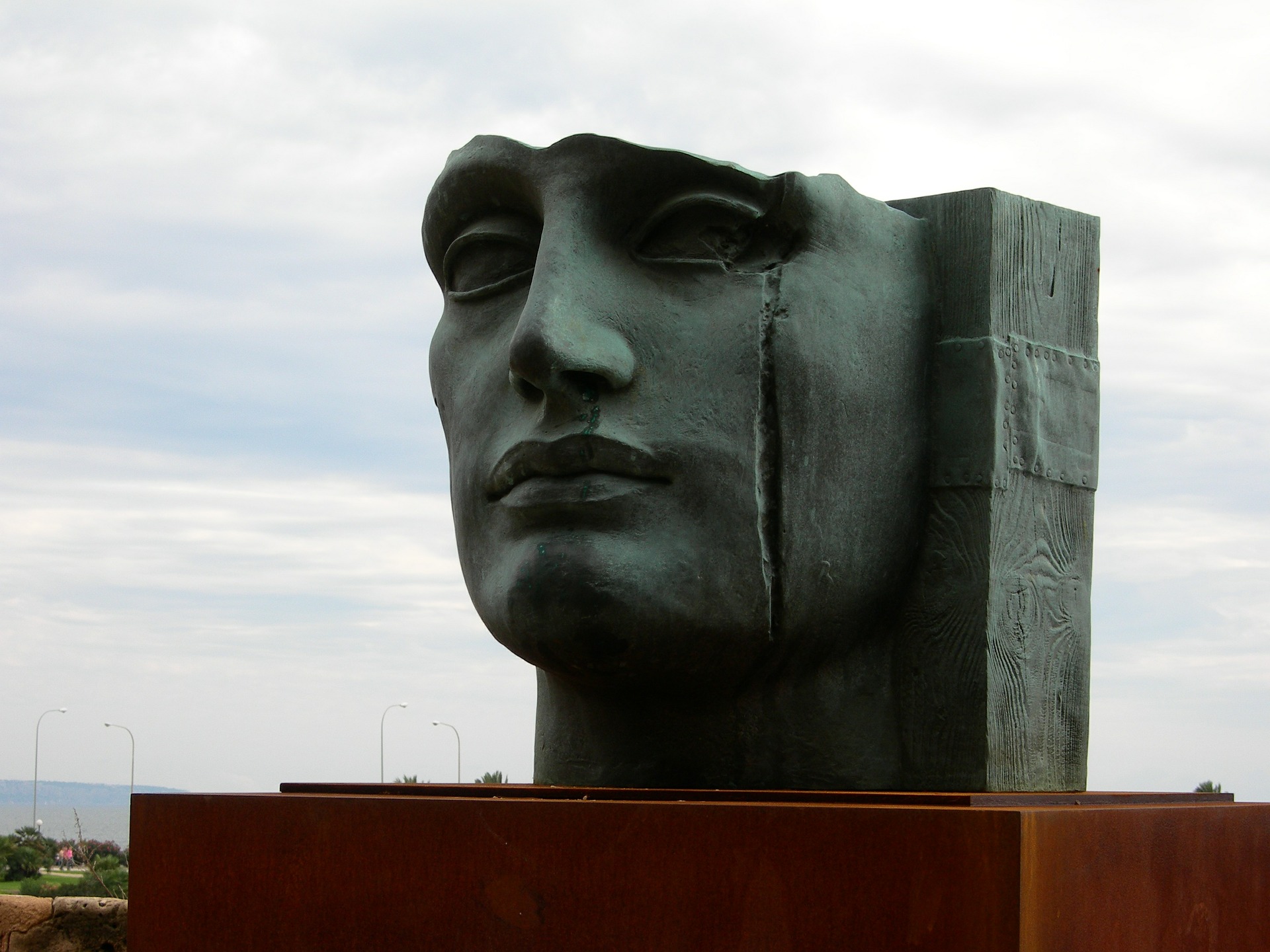 You suddenly grabbed my arm and said, “Daddy, what happened?”

The week before I had done a Tough Mudder 5K, an obstacle course event that was personally challenging mentally and physically. I finished it, even though I had never even done a 5K before, let alone an obstacle course. It took its toll, though, in the form of banged up knees and myriad scratches and scrapes. The one you were exclaiming about was on my forearm, and I hadn’t paid it much mind.

“I got that last week,” I said. You were fascinated by the scab and picked at it as we walked along.

“Ewww,” you said channeling your mama’s favorite word. “That feels weird.” I pointed out a different scar, long healed, on another part of my arm, “Once it heals, it’ll scar like this.” My scars tend to keloid for some reason, so I had you touch it. “Ewww!” you said again. “I don’t want any scars.” You skipped off before I could say what I was thinking – “Who does?”

Throughout the night you’d come back and play with my scab, running your fingers along it and marveling at it. I suppose you never had a three-inch scratch on your little body, and the tactile feedback of running your finger along it was novel. “It feels weird,” you proclaimed.

But as the night went on I took a moment to examine my arms and lower limbs, visualizing all of the scars there – large and small. Even though I’m barely middle aged and still have years enough to form new ones, I have accumulated an impressive array of them in my misspent (and well-spent!) youth. My lower legs especially have signs of the repeated trauma of being a hapless individual.

I think back, and as I finger each of them I try to remember the stories of some of them. The small scar on my wrist where a lab mate in high school (thanks Pat!) was fooling around with a Bunsen burner and an inoculation loop, and I ended up with the lesson. The faded one on my knee, the result of an alpine sled accident one summer in the late 80’s between my brother and I. I still remember the sear of the bactine spray on it.

And then there are the ones I don’t remember specifically. Falls from skateboards, jungle gyms, and bicycles. Scraping of thorns against my legs from the underbrush of an ill-maintained hiking trail. Various DIY adventures. The minuscule travails of life writ on an imperfect body.

I try to muster up disgust for them, but I can’t. All I have is gratitude and appreciation. Would I prefer to have a pristine body with no experiences or a battered one with the somatic memory of a lived life? The choice is easy.

I earned them – all of them.

They are mine alone.

And they are beautiful, just like yours will be.