#21: It's More than Words - The Dadvisor
Skip to content 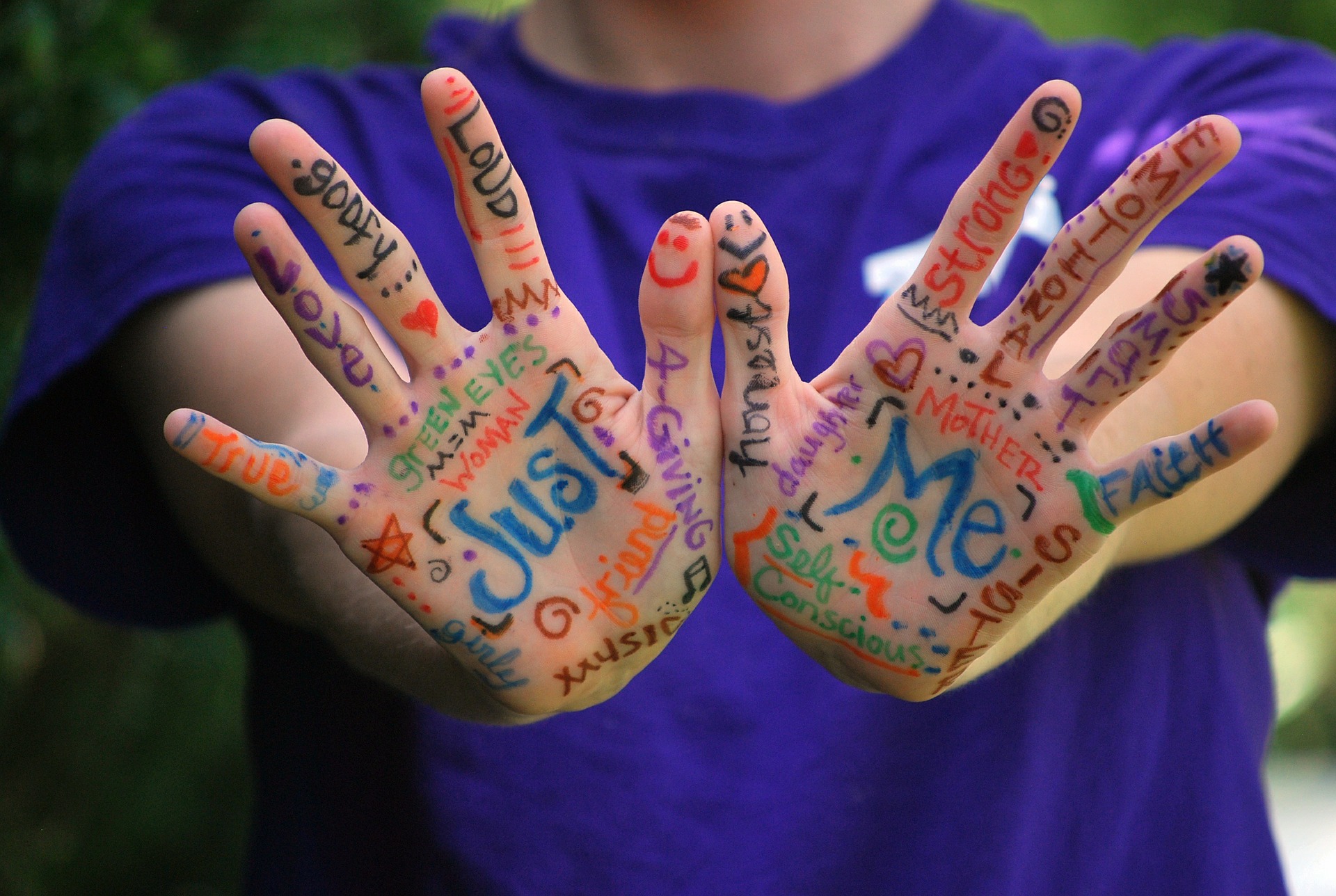 A 2016 presidential candidate (whose name, I hope, will be little more than a historical footnote by the time you read this) said these words during a debate. This was after his vulgar, sexist and borderline criminal comments regarding women became public. Words that revealed not only a predatory and entitled worldview but an approach to women as objects to be conquered and taken. Akin to putting a band-aid on a festering gangrenous limb, he double-downed and dismissed those past remarks as just “locker room talk”.

I don’t need to get into the specifics of what he really said.  It should suffice to say that it ISN’T locker room talk.  Objectification is just around the corner to assault or even worse. (Because it’s much easier to do so if you consider the other an “object” as opposed to a “person”).

There is nothing “just” about words. Words MATTER. Absent us developing telepathy, words are the only way we can share with the external world what going on in our internal one. Yes, words are imperfect. Often we can’t find the right ones and when we do they are only a rough approximation of what we MEAN, so they can be misconstrued, misinterpreted and mishandled. Then we use more words to try to correct how the original words were received. And then maybe we overcorrect, and then we try again. It’s a messy and inexact process.  But it’s all we have.

The words we speak not only enter the ears and minds of the people we communicate with but they also fill up the very environment we are in. We swim through them as we go about the day, catching all of the ones intended for others and digesting them partially. They pervade the news, the conversations we hear walking down the street or at the water cooler, everything. They create the culture we live in.  Our community.

That’s not at all, though. Paradoxically the ABSENCE of words can equally be important. In other words, it’s what you don’t say that can be as or more important than what you do say.

In the aforementioned video, there was a second guy (also someone who hopefully history forgets) who didn’t challenge the candidate. In fact, he laughed along and encouraged it – tacitly and overtly. For every person like the candidate – a minority, I hope –  there are a THOUSAND people like the second guy who gives permission to the original guy to do what he does.

That’s the power of silence. It gives rise to people who fill the vacuum with words that otherwise wouldn’t be tolerated or acceptable.

A bit of truth:  I wish I could say I wasn’t one of those people, but I have been in my life. There are a few times I can think of when a friend (or rather, someone who I thought of as a friend at the time) cracked a joke or made a comment that made me uncomfortable. And instead of confronting them on it, I went silent. Or even worse, I’d laugh politely and try to change the subject. Why? I wish I had a better excuse other than I wished to avoid the confrontation. That my one urge to be part of the group tamped down the other to speak up for something I knew was wrong.

One thing I wish I knew at those times: speaking up for yourself is subtly but powerfully different than confronting someone.The first is simply honest, the second seeks to change the other’s belief or behavior. (Future topic: You can’t change anyone’s mind.) So maybe I could have said “Hey, I don’t think that joke is actually funny. But did you hear about….?”

You may be thinking that I owe it to the other to push and challenge them on what they said. Perhaps. But if you can simply state your truth as matter-of-factly as possible and move on, you actually give the other a chance to pause and evaluate what they said.  Otherwise, forcing someone to defend themselves overtly often makes them harden their own position, despite whatever truth you may be telling them. Not to say that it won’t work in some circumstances, but unless you already have a deeper connection that could withstand that type of conversation, you might be saddened by their response.

You also might be thinking that it would be easier to drop people like that. But if you limit your company to only those who parrot and mimic what you say, you are missing out on the transformative power that words can have. Fill the world with honest words, and the world shifts ever-so-slightly that way.

Like flowers in a garland, words comprise the fragile bonds that hold us together. How you choose to wield yours – and it is ALWAYS a choice – will create the relationships and community you inhabit.

If I have any solace in the world, it’s that I don’t think the near-universal (although not quite universal enough) condemnation of the words the candidate used would have happened 20 years ago. In a small but measurable way, this is progress. 100 years ago, the words surrounding racial and religious minorities and women in this country were demonstrably worse. I hope by the time you read this you find the world in even a better place. And I hope you chose your words in a way to make a contribution to that.