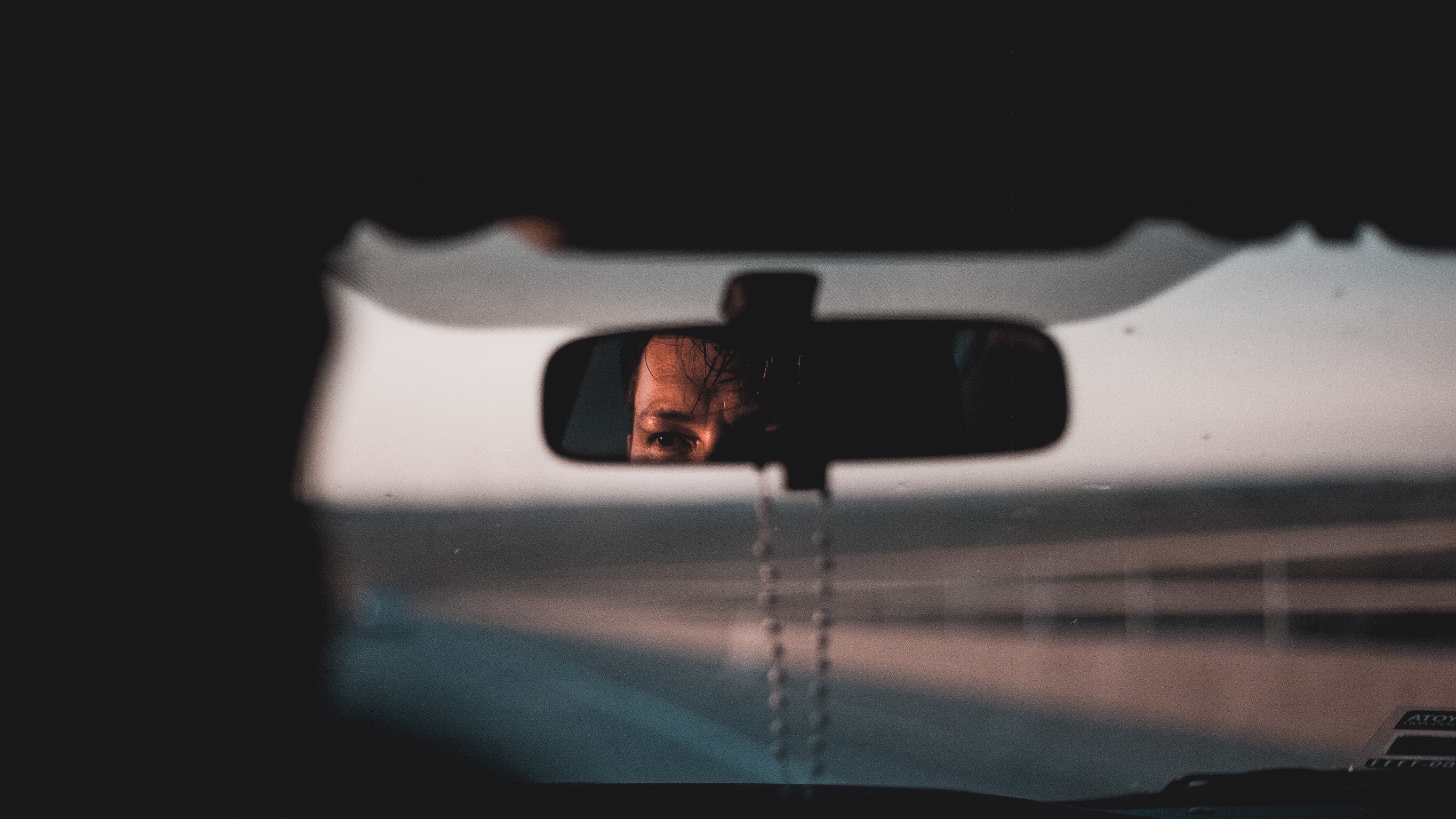 “Who are you talking to in there?” I yell from the bedroom, listening to you in your bathroom.

“Nobody!” you say emphatically.

“Then what am I hearing?”

Brief pause. “Nothing!” you finally say.

I actually know what you’re doing, even if you are embarrassed to admit it.  I pop my head around the corner to see you, and you give me your goofy lopsided grin as you stand there at the sink, toothbrush in hand.

“Are you talking to yourself?” I ask.

You shake your head emphatically and then shrug your hands to say No. Your eyes narrow as to show your indignation at the very thought.

But I know you WERE talking to yourself, sotto voce. You do it enough so it’s not a particular surprise. At times you narrate what you’re doing, talking to yourself in third person.  “And I’m going to sit down and go potty and then brush my teeth…” It’s adorable and most assuredly a phase, but there’s no need to be embarrassed by it.

“That’s okay, goon. It’s okay to talk to yourself. That way you’re assured of intelligent conversation.”

The joke (which I stole from something I read somewhere – maybe Heinlein?) sails past your little head, but you give me a smile and a thumbs up. “What’s assured mean?” you ask.

I demur the question, but it really is fine that you talk to yourself. I did it when I was younger, and I still do it in the guise of my journal. I’ve been journaling in one form or another since 1991 (those will be burned upon my death, probably best for everyone) and I don’t know how I could cope otherwise. Being able to formulate a thought and visualize it on paper or on screen holds a certain power for me.

I once had a cat in college that would occasionally vomit up a hairball, and then stare at what she created intently as if it was a talisman of some sort.  It’s kinda like that.

But the one thing I’ve learned only recently to do – something which I wish I had done when I was younger – is to talk to my FUTURE self.  Explicitly.

It feels a bit odd, to visualize an older version of me and pretend to talk to him. But it’s a different type of conversation than journaling.   When I engage with my current self, I can (and do) get stuck in the feeling of the present. Whether it’s pain or pleasure or ennui or whatever it is, I can wallow. Its so easy for me to discount the future in that state, because it’s inherently myopic.

But when I’m able to step out and look at my current self from outside of my current box and think about what the future holds – even if I can’t be completely objective – I can find a different perspective that’s valuable.  I also know that I’m much more apt to do things for others over doing things for myself (“Is it ONLY for me? No need…”) and thinking of my future self as someone ELSE allows me to naturally tap into that particular quirk.

But talking to that guy could mean that I need to stick to my current plan, in order to try to make sure that he is put into  a better position. Or it could be the complete opposite, that my current self is on a trajectory that he will regret. Either way gives me a better perspective in a way simply interacting with myself NOW does.

So go ahead and talk to yourself. Although next time you start protesting that you don’t want to brush your teeth, I’ll have you talk to your future self that will need to get that cavity filled.