#35: The Persistence of Columbus Day (i.e. Admitting when you're wrong) - The Dadvisor
Skip to content 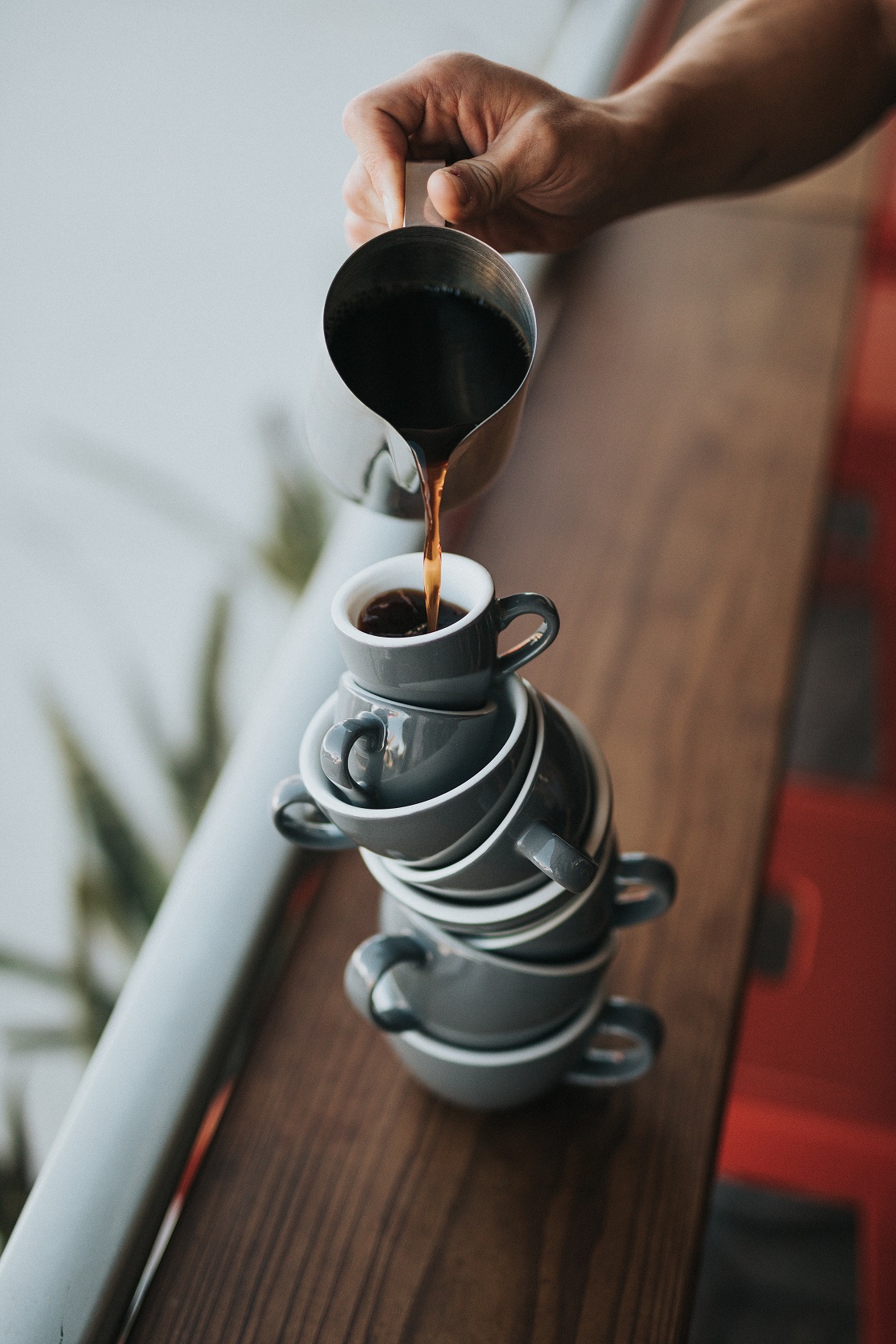 A few years ago a popular history book called “Guns, Germs and Steel” burst onto the national scene, challenging the conventional view of the supremacy of Western Civilization. It looked to explain historical events through a more neutral filter – resource scarcity and lack of immunity to pathogens, to name a couple of examples.

I used to work with an older gentleman that enjoyed sharing his opinions on matters. When this book came out I remember getting into a heated argument with this guy. His belief that native Americans lost out to Manifest Destiny and to an inherent superiority of the western “explorers” was unshakable. “Revisionist history!” he would decry dismissively any attempt to explain it otherwise. . He refused to listen to those theories that proposed that the Old World’s advantage over the New World was not inherent but structural. He preferred to rely on the primacy of the information he had learned over anything that came later.

But really listening and trying to integrate new or different information/viewpoints is impossible until there’s a place for that information to be absorbed. If there’s something competing against it, it’ll never really be engaged.

I know it’s true for me. I’ve spent more time I care to admit doubling down on a closely held belief, twisting reality and squinting carefully in order to maintain that belief. Most of that is to make sure that piece of me that resonated with that belief stayed intact because that belief served some other part of me. A smaller part of that was to protect myself from admitting to myself I was wrong, and the consequent overwhelming and painful feeling of feeling foolish (even duped) when that incorrect belief finally became dislodged.

Also true for me: The louder and more insistent the calls for me to change my mind, the more and more I cling to what I already believe. It’s only when I can be gentle and vulnerable that I can allow myself to dislodge that belief and feel those associated emotions and then really be open to something else.

So I look back on my interactions with that coworker and wonder what would have happened if I had taken a different approach. What if I had been curious rather than insistent? I’m not saying he would have changed his mind, but it might have been a more interesting conversation, to maybe figure out a little bit why he was so insistent on his stance.

So why is this relevant to today, Columbus Day?

You’ll hopefully learn something more nuanced about Columbus than I did. We learned in school that he heroically wanted to prove that the world was round, and his perseverance in the “Discovery of America” was an admirable quality. Despite the fact that most of the US still celebrates him as a hero, he was anything but.  The truth is that most of the world already knew the Earth was round, the Americas were actually already “discovered”, he actually never set foot in the United States, and he was a profiteer and slave trader, directly responsible for the genocide of millions of Arawak Indians. His documented atrocities are numerous and not suitable for children.

Yet, his legacy still lives on. We have almost 20 cities in the US named after him, and the day is still a national and state holiday. Some localities have wised up and switched the day to honor native people’s, but they are the minority. Despite the truth being out there for anyone to read, the honor persists.

Why is it that people are reluctant to give that honor up? What core belief of theirs is being threatened? Is it simple inertia? Clinging to certain memories? Is it a pillar of a constellation of other beliefs, one that might have to do with the superiority of white/European culture? It’s hard to know exactly without asking, and it’s worth doing so – perhaps gentler than we’d otherwise would.