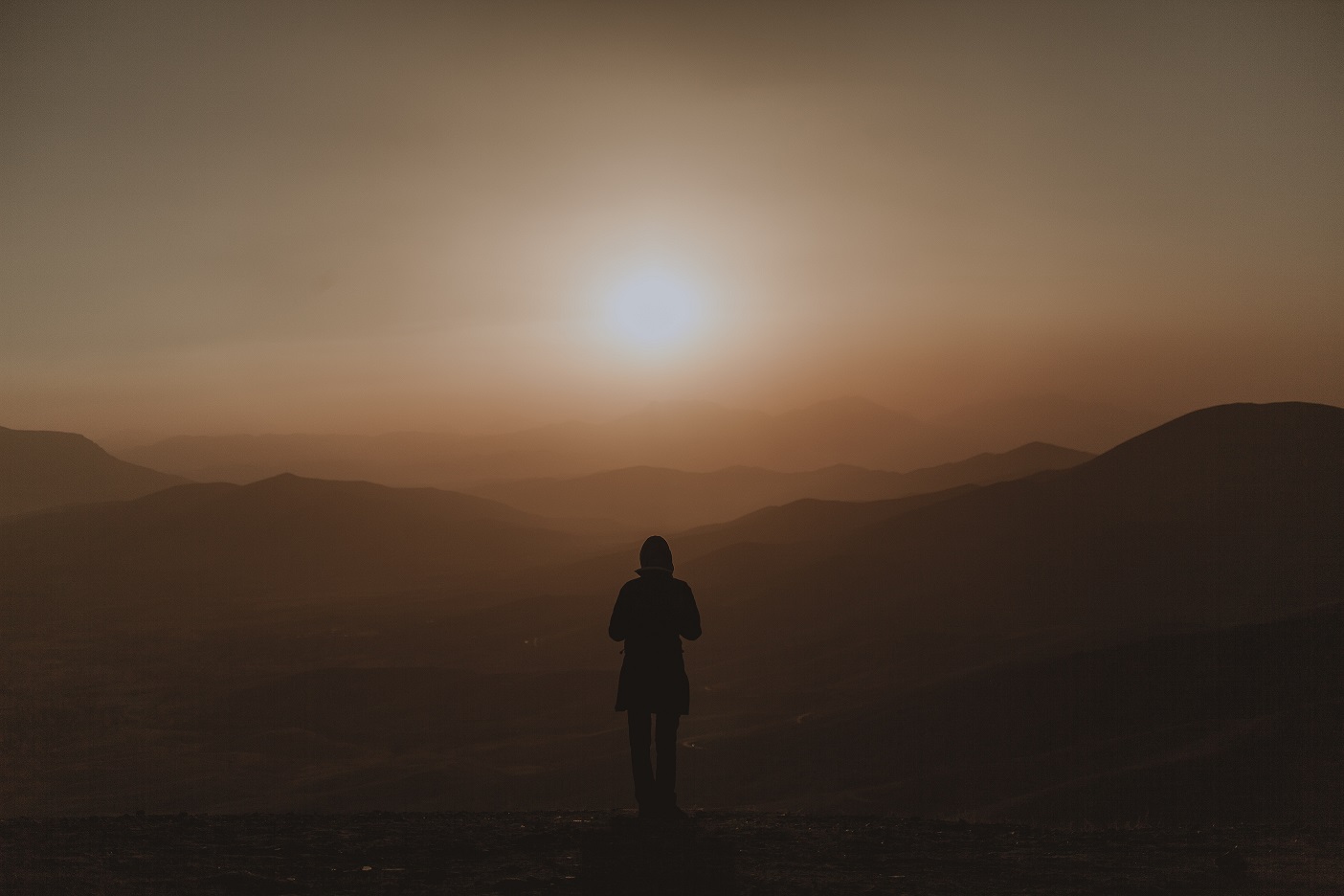 In the spirit of the week, and to seek to dispel the secrecy, shame and stigma that hangs over the whole idea of suicide, I want to share my own experiences with you. When you’re my age I hope you’re blessed enough to not be touched by it,  but the reality says that’s unlikely. It’s the 2nd leading cause of death among older teenagers and young adults, and THIRD among people aged 10-14.  The rates of suicide have only increased in the past years – most profoundly in at-risk populations, but even overall – and there’s no reason to think that it will abate.

So silence on the subject is not a tenable option.

Back in middle school and high school I had a friend named Chad. Preternaturally and precociously tall, Chad and I shared a friendship born from both of us being somewhat on the outside looking in. We weren’t particularly popular, but both of us were kinda geeky, nerdy and bookish. He introduced me to the Dragon Lance fantasy series and made dubbed copies of his Hooters tapes for me to enjoy.  He helped me get my first email account, back when 300 baud was screaming. We were on the scholar’s bowl team together, did school projects together, did the normal things that friends do.

After high school, I drifted apart from some of  the few friends I had had.  Yet he and I kept in contact. I was in Pittsburgh, he at State College. Summers we’d get together and catch movies or hang out. I don’t recall that I was especially good at keeping in touch, but he took up the slack without rancor or blame. He even got engaged with someone which is a bit odd for a college junior, but I was happy for him. It was fall, and I was looking forward to him visiting me in Pittsburgh with his fiancee one weekend. I was excited to meet her, and I remember being glad that we were going to hang out.

Shortly before they were due to come, I got a call in my dorm room. This was before Caller ID was widespread and voice mail really meant a device with a magnetic tape, so I picked it up without knowing who was on the other line. The man who had called asked me my name, and when I confirmed who I was he identified himself as Penn State Campus Police.

“I’m sorry to tell you this, but Chad killed himself.”

The gravity of the statement didn’t immediately hit me. He explained that after searching Chad’s email, it turned out that I was in fact the last person Chad had contacted, an email at 11pm making concrete plans for that next weekend.  But apparently he woke up a few hours later –  left his dorm room, went to the top of a garage and jumped off.

It made no sense.

I did not go to the funeral. I talked to his mother on the phone afterward and she told me she understood, but since I didn’t understand it I’m not sure how she could. In retrospect I know I put that grief in a box, one which I only opened slowly over the years. If I had to rank my biggest regrets, not going would probably be on top.

I wish I could tell you Chad was the only experience I’ve had with suicide and suicidal thoughts. Sadly, it isn’t. I had another friend – someone who actually had a young child – kill herself, suddenly. I had another friend drink herself to death. Perhaps a slower way to do it, but just as sure.

I also have my own.

The transition from high school to college was, in retrospect, traumatic. I don’t think I let on to anyone how much.  I was only 16 at the time, and the pressure – both external and internal – to be perfect, to have my act together, to know what I wanted and to have a plan was tremendous. Failure – or even uncertainty – didn’t seem an option. So I chose a path and went after it, because.. well, I didn’t think I had any other choice.

And I struggled, mightily. But I also kept up appearances, as I am prone to do. As respite from the pain, I considered seriously about what it might be like to simply not exist. To be gone.

For me, wanting to do it wasn’t an angsty or emotionally laden desire. On the contrary, it seemed a very clear and rational desire. “What’s the point?” often entered into my head, since I truly could not see one. This was the year that a book hit the mainstream media in a firestorm of controversy, called “Final Exit”. It was billed as a how-to guide. I reserved it at the library, but when turn came I was too embarrassed to pick it up in person.

For reasons unclear to me, I never acted on these strong desires. But that comfort of “not existing” was real and palpable.

I know now Chad was in pain, and I wish to god he had reached out to someone. I was in my own pain, yet my myopia only saw the wall in front of me, and a brittle type of binary thinking limited my ability to see around it. With no apparent recourse, opting out seemed legitimate.

I am lucky – even slightly different circumstances might have led to a different outcome. But time and experience (and sheer stubborness) eventually gave way to a perspective that allowed for other outcomes.

There’s a part of me that wishes to hide this from you, to maintain the facade that the transition from childhood to adulthood is an easy one. But I also wish I could have spoken to that 16 year old boy and told him that he wasn’t alone in his struggle, that existential dread and deep fear of the future was entirely normal, that it wasn’t shameful to not have answers.

The lesson here is that you can’t necessarily tell from the outside what a person is going through. Rarely does a person in pain look like it does on TV. If there is an antidote to suicide, it lies in connection. It lies in ensuring that people who are in hidden pain have a safe and non-judgemental space to share it. Even if you are lucky enough not to need it, the best thing you can do for others is to create a space for your loved ones to avail themselves if they do.