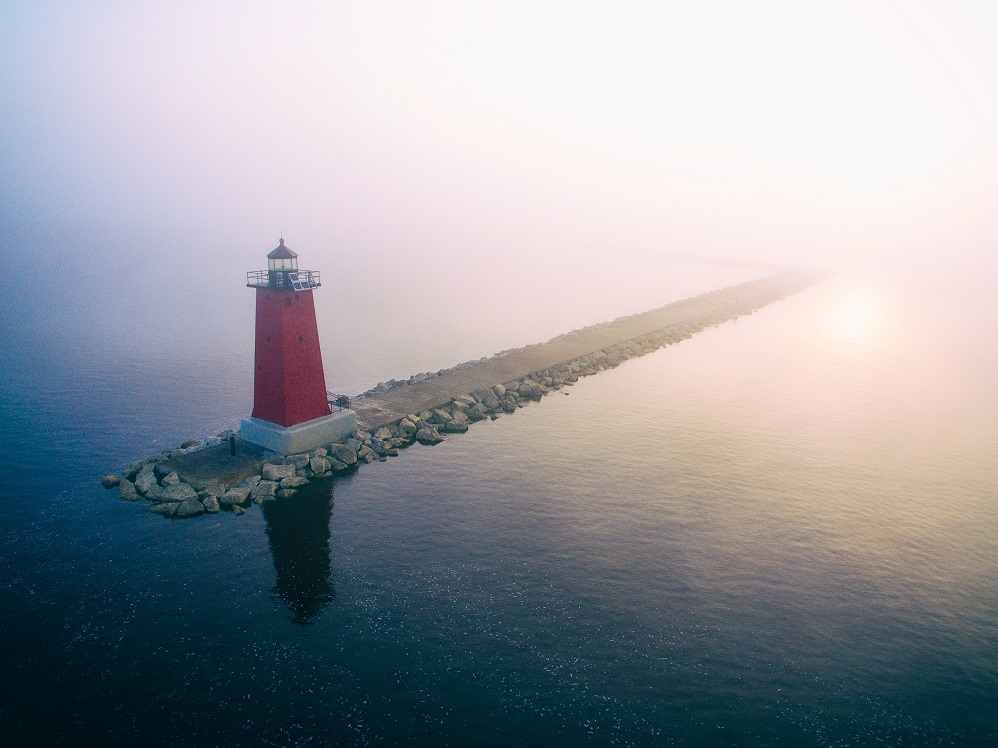 This morning,  after our extended family left, I could hear the three of you scuffle in the basement while cleaning up.  In general I try to let you figure out things yourselves, but when it turns physical I had to intervene. There were tears and mutual accusations of pinching, which  I ignored.  You all then moved to cleaning the playroom with the embers of conflict still warm. After a few more eruptions, I announced no talking until the room was cleaned. Immediately you started talking, so I asked you to go to your room for 10 minutes to reset.

The stomping upstairs was fierce, but I yelled up after you, “And if you slam the door, that’s 15 minutes!” To your credit, you closed your door normally. But I could hear the thrashing about in your room, the yelling, the stomping. I could make out phrases like “…he’s so mean!… I can’t even…”. I ignored them all until it was time for you to come down. I called for you, and you stomped downstairs, still obviously in a reactive mood.

The rest of the morning continued like this, with you frowning at me and acting out (although less volatile) toward the whole family. Later I caught you in a lull, and approached you with a hug and a snuggle. After resisting briefly, you melted into me and curled up in my lap.

You didn’t look me in my face but you said, “I’m sorry Daddy, but I’m feeling fragile. Emotionally. ”

I was stunned at your recognition, although I shouldn’t be.  The fact that you can recognize – even in retrospect – the type of emotional state you were in is amazing. That’s the first and vital step in being able to harness control of it, or at least to direct it less destructively.

I know how it feels to be slipping off a boat and get whisked away by the torrent of an emotional eddy, only to wash up on shore dazed and unclear.  It’s an odd thing, to know on one hand that you’re being irrational yet on the other hand feel compelled to act out of a primal place. I can tell you that even as an adult – and especially as a young adult, but not exclusively so – that it happens more than I would care to admit.

You’ve always been highly emotionally aware, both of yourself and the people in your environment. Which is part of the reason why you can get overloaded, I think. Your sensitivity dial – like mine – can be turned to an “11” at times. And even when it isn’t, there are certain things that “hook” us emotionally. Pema Chödrön, a buddhist monk, calls that hook “shenpa”. Something that causes us to emotionally derail, to tighten up, to react.  (Note to self: this warrants a whole separate post.) We all have them to varying degrees. I know what some of mine are – feeling ignored, feeling like I’ve been foolish, being misunderstood by those people who I trust –  an embarrassing long list of things that seem to grow instead of  shrink.

But the one thing I hate is the word “Fragile”. I know how it feels, and it’s a powerless word.  Words have power, and how you choose to label something can affect how you handle it. “Delicate” and “Feeble” are listed synonyms, and those aren’t any good either. How about we call it “Raw”?  or “Unprotected” or “Open?” Those words connote the same exquisitely sensitive state, but with the sense that this a state of possibility. You can make something happen when you’re raw. When you’re fragile, you seek not to crack. When you’re raw, you can perhaps be open for something to germinate.

As an aside your mother cautioned me – rightly – that there’s a double edged sword in helping you articulate and appreciate your sensitive nature. How much of it is a help and how much of it is a burden? Or rather, is it a convenient story about yourself – and trust me, everything that we think is actually a story and at least one layer away from any “truth”  – that can serve as a crutch? I have to think about that one.

Anyway in nature, there’s this concept of a breakwater. A barrier that creates a safe space away from the high waves and rough water, a place where you can drop your sail and trust that for a time you can rest. Everyone needs a place or a person that can serve as safe harbor for when life gets too be too  much. A safe place to feel raw.  There will be other things and people that will undoubtedly serve for you in the future, but for now we can be your emotional breakwater.