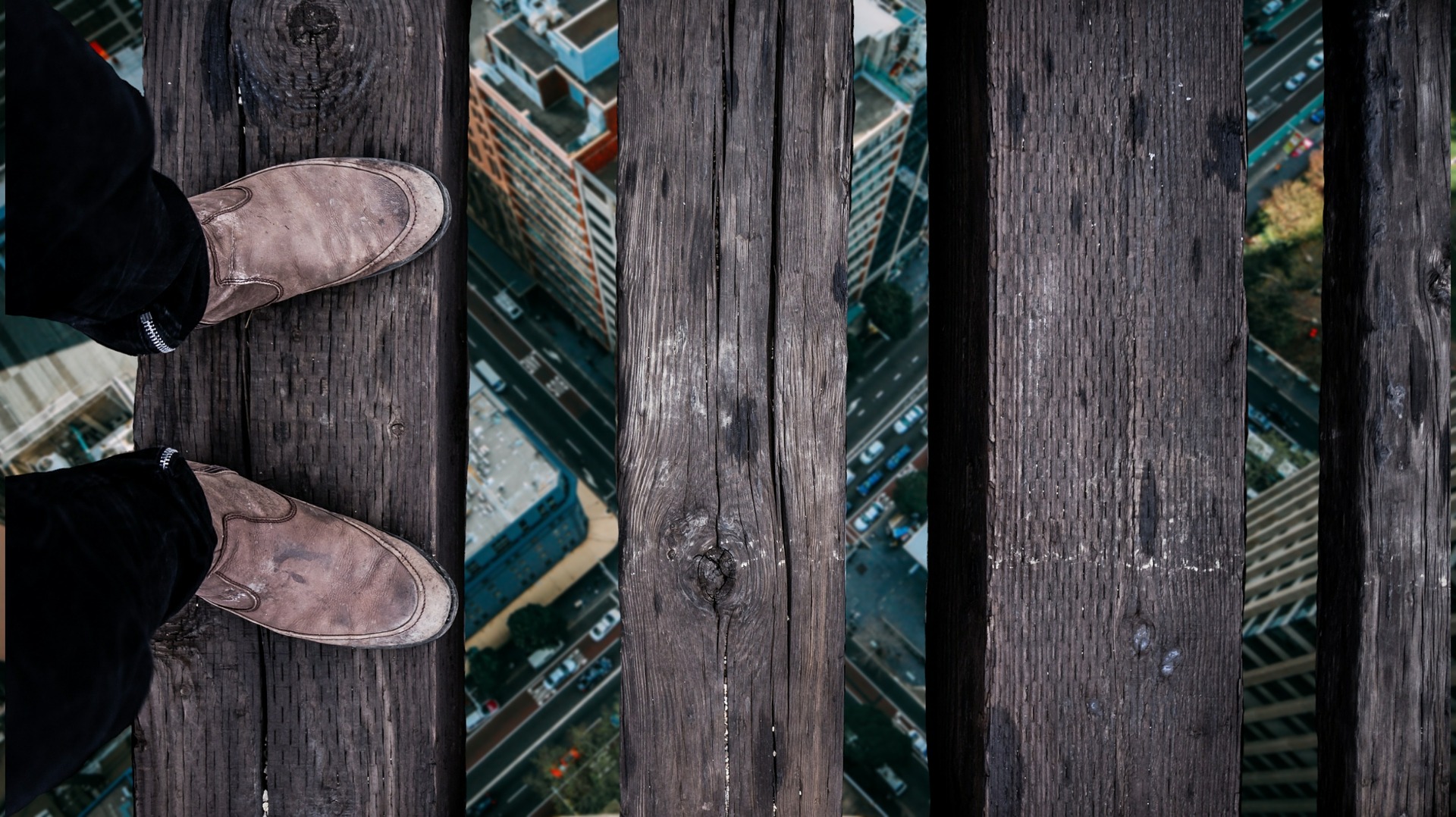 It’s been almost a year that I’ve let this blog/effort go fallow.

Wait. That’s not really true. I didn’t “let” anything happen. To make this post I’ve had to step over almost a dozen different drafts of posts that I’ve begun at various times during that year. Begun and then abandoned.

This has been an extraordinary 18 months for our family and the world. But we somehow persevered through a full year of virtual school. Then the summer, and now starting in-person school this fall despite the fact that none of you are vaccinated. It’s a gamble that we’re still holding our breath on.

But there have been real emotional repercussions from the pandemic. We’ve discovered anew why physical presence is so important in relationships. Virtual interactions serve a small fraction of our need to connect. It’s -at best – a crutch that tides us over until we can be together again. It’s surprising for me to say that out loud since I’m the one that would rather email a vendor as opposed to calling or stopping into a store. But even I have felt a real deficiency during this time, aching for my time at Trader Joe’s just to talk to the cashier.

18 months in isolation has also atrophied those social muscles that we had used in abundance before. We’ve been with each other and some family, for the most part. Going from being together with just a few people in our home to being in a classroom or in a school with hundreds of other kids can be unnerving, even for the most extroverted. For us introverts, it’s terrifying and exhausting.

But – despite that daunting task – I see how bravely you faced it. Bravery, as we often say, is not “not being scared” but doing what you need to do despite that fear. I saw you work at it – through the tears – diligently. You give yourself “homework” to force yourself beyond your comfort zone to make some connections.

And after more than a month of school, I see how you’re relaxing into it. It’s not easy for you, and you aren’t where you want to be, but you’re working at it. Yes, there have been setbacks, but you persisted. You don’t think of this as static or an inherent part of who you are – it’s a muscle to be worked.

As I watch you work on this, I feel a swelling sense of pride . But then I feel humbled and ashamed.

I look at the number of posts I stopped short of posting this past year. And I have to force myself to sit with why I never pushed the “publish” button. The numerous fears that I hosted. That the content was dumb. Irrelevant. Nobody is going to read it. Worse, they would privately snicker and judge me. Not just the content, but the hubris of publishing a blog.

Then the fears start to push against my instinct to do it. The fear itself changes my perception of WHAT I want. If it’s too hard/scary/challenging, than it’s easier to just say I don’t want it. To lose interest. Because the chorus of fear is more overwhelming than the single voice that says I want this.

So I’m posting this. It’s not great. It’s not perfect. It’s not particularly well-written, or clever, or inspired. But I’m doing it, because letting my fears prevent me from doing so is not someone who I want to be.

I wrote this days ago and sat with it open as a tab open on my browser with my pointedly ignoring the “Publish” button. I’m doing it now. And even if no one reads this, I’ll know I’ve done it.