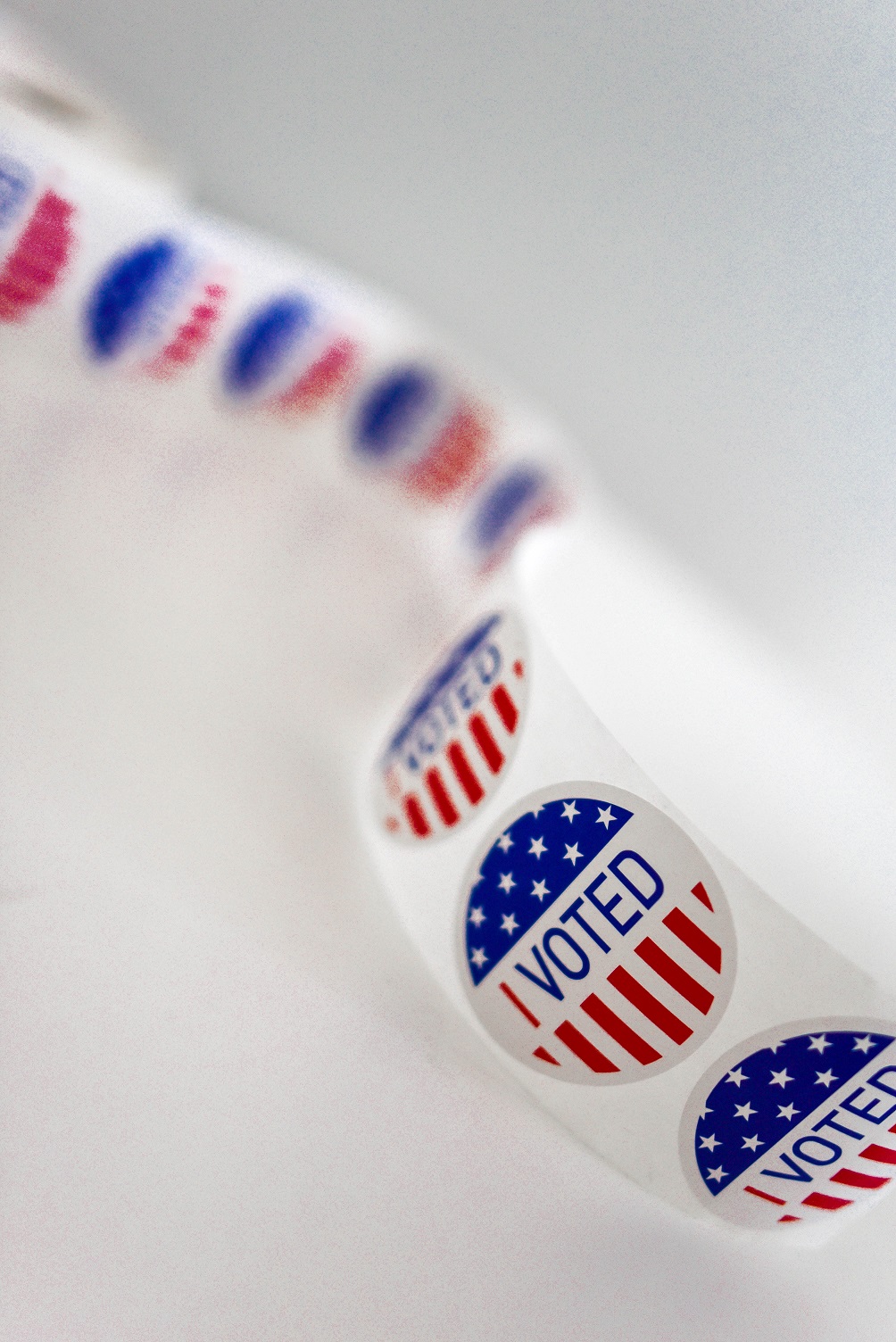 3 years, 11 months, 26 days, 6 hours ago (or thereabouts), I was sitting on our living room couch watching the TV in disbelief. The mood I was in was indescribable. A noxious mixture of shock, disbelief, and disappointment.

Those emotions germinated from a solid belief that what I knew about our country was true. Sure, there were people that believed differently than I, but I attributed that to disordered thinking. Sure, people could debate the ethical and moral lines of abortion, or the role and prominence of free markets versus the role of government to provide a solid social net. People would vote on those and other particular issues. But even in previous administrations whose politics I didn’t support, there was still a fundamental belief in the decency of people (well, most people) and their desire to do what they thought was best. I might have vehemently disagreed with them, but I could (and did) share a beer with them.

But when 2016 happened, it felt different. I was faced with the fact that I was wrong – about something. It’s easiest to say that there the people who voted differently from me were somehow … different. Wrong. Stupid. Evil. Not proud of those thoughts, but that’s where I went. And many other people in my orbit went there too, because it was the simplest explanation of the result.

But then I realized that my first issue wasn’t with reality – it was my perception of reality. It was easy to vilify the people that voted a certain way because they were seemingly okay with what was going on. And its easier to blame the messenger than the message. But the fact is the election was a surprise (to many of us) because there were segments of our society that we ignored, belittled or misunderstood.

Now as I sit here, waiting for what is inevitably going to be an interminable time – days, perhaps? – before we know the outcome of the election, I wonder. Would I trade the last 4 years for an alternative history? Not so far fetched, that a couple of extra days spent in a couple of states would have changed the election. That’s a hypothetical that’s best saved for late night alternatively-fueled discussions with friends. It happened, and as with anything my choice was to accept it or not. And I spent too much of the last 4 years not accepting it and resisting it and suffering, and not enough accepting it and moving forward with a better (although still inexact) map of reality. And to find some meaning in that reality that wasn’t absurdly simplistic and reductionist.

The last 4 years has also seen unprecedented in the amount of activism and engagement by segments of the society that might have otherwise been complacent. The Million Woman March, for example. Or the surge for seeking racial and social justice. Black Live Matters, fueled by diverse support. 2016 sparked interest and engagement of the political process by people who otherwise would not have been engaged. The surge of voting and enagagement for this election – no matter the result – will be good for this country.

Its tempting to mark tonights election as potentially a change. But the truth is that nothing will change tomorrow. Nor will it in change in January, unless we continue to do the hard work of understanding the American experience from points of view that are different – and foreign – to our own.

The last election highlighted the polarity and the disconnect between different segments of our society. Unfortunately, those differences have been highlighted and exploited for political gain.

But the question remains: would you rather see things as they are , or what you want them to be? Despite the pain from 4 years ago, I know what answer I would always choose- no matter how difficult the road to get to where we should be is.