#8: Yes, we're going to screw you up, somehow. Sorry about that. - The Dadvisor
Skip to content 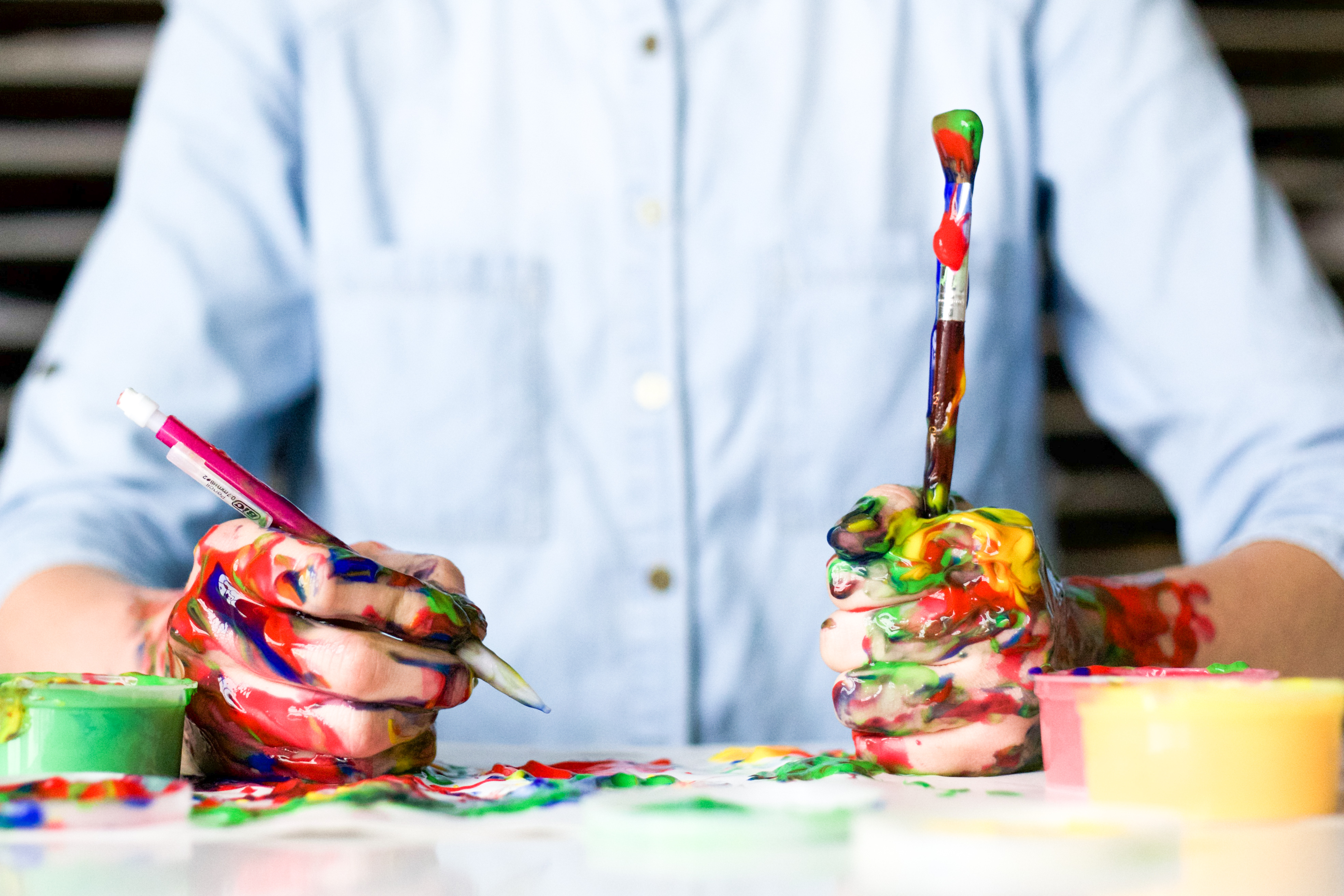 When I moved to middle school from elementary school, we all moved from a general classroom setting to one where we shuffled to different rooms and subjects throughout the day. I was already younger than my peers and extremely conscious of that and the new faces from the transition to the new school. It was the first time we had a dedicated science class  and I (already a geek) was enthralled by the subject and the younger, dynamic teacher that made the subject even more interesting. My tendency in new situations is to fade into the background and observe, but in that class I felt unabashed freedom to explore.

In the fall, my dad went to one of the “Back to School” nights where the parents – away from the children – met with the teachers in the classroom in the evening. I remember him coming home afterward and asking me – in a gently teasing way – “So, you ask a lot of questions in class, huh?” I felt a prickly embarrassment and an instant element of shame. Was the teacher talking about me? Was she complaining about me?  I don’t remember my exact reaction in that moment;  I’m sure I mumbled something and deflected. But from that moment, I quelled my instinct to raise my hand and ask a question when it arose.

Then, I cursed both my dad and my teacher for what I experienced as an embarrassing spotlight that made me squirm. As an adult, I can see that both my teacher and dad meant no particular harm in their conversation. I’m sure that the teacher meant to observe my behavior in a positive way as opposed to complaining, and I’m sure your grandfather didn’t mean to tease me as much as to share what he had learned about me.  But I carried that resentment – and my reticence to ask – throughout my schooling. Even when I wanted to ask a question, I always felt a particular guilt about asking it. As if I was bothering the teacher somehow.

But on the flip side of that shadow, I also learned to buckle down a bit and to figure things for myself instead of asking the question. While I may have relied too heavily on my own efforts as opposed to asking for help  (a trait I still have, just ask your mother) , I have an element of self-reliance that seems a keystone to my personality. It may have been that my personality already lent itself to reservedness and independence, but it also could have been that a gentle encouragement at that moment would have pushed me toward an openness I wasn’t able to express until much later.

I think about this often as we raise you girls. It’s so difficult to predict what our actions will create, even with the best intentions and all that love we can muster. What are we doing now that you’ll blame us for later?

My generation – as parents – is the most intellectually resourced one that has ever existed. There are countless research papers and studies – coming out daily, it seems – that declares the most harmful and beneficial aspects of  parenting. Do this, but not that. Definitely don’t do that. “You’re doing it wrong!” “You’re doing it right!” The rules-of-thumb and “conventional wisdom” are often contradictory and maddening. Your mama and I have spent many precious child-free hours – after you’ve gone to bed – discussing what we should be doing differently or what mistakes we made that day.

It may be that we excessively contemplate our intentions in a way that previous generations would mock us for. Both sets of grandparents have regaled us with stories that often begin, “When I was a parent, we didn’t …”  I’m fine with maybe gazing at our navels a little too much ; Raising you is the most important job we have.  I feel as if your mama and I do a reasonably good job of navigating the bigger stuff.  We don’t feed you lead paint. We dress you reasonably well and make sure you say please and thank you. We are reasonably firm with schedules, but not oppressively so. Lots of supportive and affirming words and actions. But it‘s the other stuff that can keep me up. An approach that might work with you , but affects your sister negatively.  An offhand phrase or a tease that sticks in your psyche in a way your mama and I didn’t intend and wouldn’t comprehend.

I’m not saying our job is to shield you from all of life’s shittiness. On the contrary, it’s our job to prepare you by making sure you’re equipped to deal with what’s out there.   There’s enough out there for you to deal with, no need to add to your burdens. I might comfort myself in thinking that the missteps we make together as parent and child will shape your future in not only negative but positive ways I can’t begin to predict.

So I’m sorry for whatever screw ups your mama and I make as time goes on, we will make plenty.  Forgive us, for (generally) we know not what we do. Go ahead, blame us. We can take it. Parenting is an exercise of shouldering what we can, preparing you for what you can handle, and shielding you from the rest. We did it to our parents, it’s only fitting that you have the same right. It’ll just be another car on a train that stretches back to time immemorial.