#1: When is enough enough? Learn how to stand up - if not for yourself, for others. - The Dadvisor
Skip to content 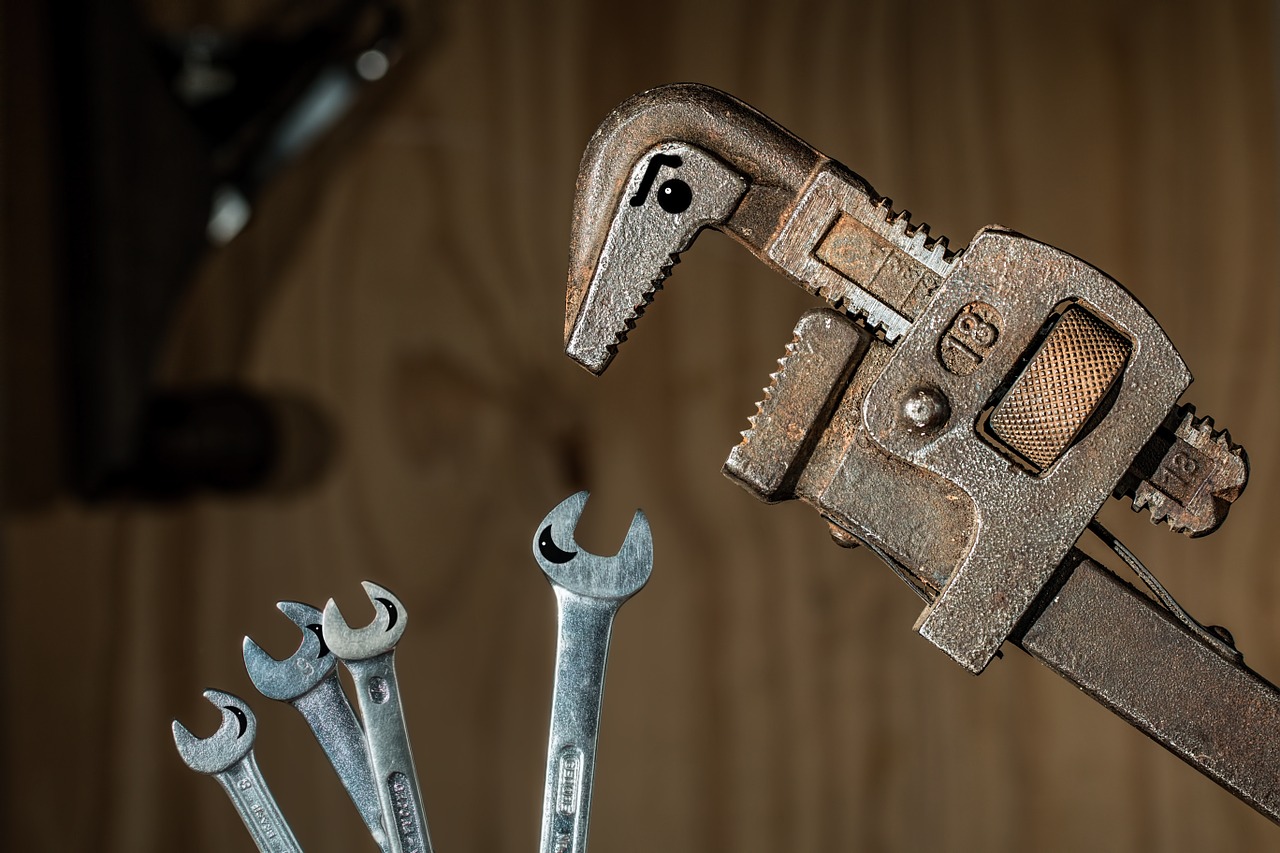 I’m not entirely sure how I ended up this way, but I tend to be conflict avoidant. I’m less so now I’m older. Maybe that’s just me getting less tolerant of certain behaviors or maybe its evidence of  some late maturity. But when I was younger, that avoidant aspect of my personality predominated. As a consequence,  in most situations I was content to keep silent and modulate my reaction and limit myself to observation. It’s actually a trait that has served me well in most situations, both professional and personal. Being reasoned and measured is usually the way to go. “Better to be calm and not a hot-head,” I reasoned.

But there are times when we should hear a clarion call to action. To get out of our comfort zone. To challenge. To speak. To confront.

I had a friend for a long time – close to a decade or so. For years we would meet weekly, enjoying each other’s company We were good friends despite the fact our politics were different. That particular difference actually added a vibrancy to our relationship which I (mostly) enjoyed. So what if every so often he made an off-color joke? An anti-Muslim joke? I wouldn’t laugh, but I wouldn’t call him out on it either. Better to let things slide for the sake of the friendship as opposed to potentially upsetting the other, I thought. Then the comments kept coming. Crude comments about waitresses. Once, when the service was slow, he quipped angrily, “Who’s working here, a bunch of Mexicans?” Even something as outrageous as that didn’t cause me to confront him. I probably looked away or changed the subject or avoided the tough conversation.

In retrospect, I’m ashamed of my reticence to speak up and challenge him. Our friendship did end, but not as a direct result of my challenge to him over this particular issue. I apparently valued “keeping the peace” as opposed to confronting what I knew was racist. I know that doing so would probably end the friendship, so I also valued “keeping the relationship” as opposed to listening to my inner voice.

I was wrong to make those particular choices. Unequivocally wrong.

I don’t recommend turning every disagreement into a screaming match. (I also don’t recommend screaming, although the urge to do so might be undeniable. ) Part of my struggle has always been equating conflict or confrontation with anger. The way I work is that I need to generate a sufficient head of steam to get over my natural inclination to self-compromise. So when I’m ready to speak up, it’s with anger.

It doesn’t have to be that way for you though. Standing up doesn’t need to be done angrily, but it does need to be firm. And to be firm, you need to be solid in your own convictions.

I’ve also struggled with the “why” of speaking up. Why speak up if the other person will most likely not be swayed or convinced by your argument? Surely better to let them talk and stifle your own reaction and move on? Why get into a discussion/argument/confrontation which ultimately leads both parties in the same place? Focus on the commonality, not the differences, right?

That may be true of most differences in opinion (“I want to go to Sushi!” “No, let’s go Italian!” “I like blue!” “No, grey is the best!”)  The problem is that is that silence in the face of what is truly important breeds ignorance. And ignorance breeds hateful action. As citizens of this world, it’s our moral duty to combat that.

So the key is how do you know when it’s important enough to speak up as opposed to letting it go? =

People who can’t speak for themselves

They might have no physical voice or capacity to do so or they might be disenfranchised in some way that makes their voice muted.  Part of our social contract should be to take care of our brothers and sisters (those “from another mother”) who are unable to speak up for themselves.

In another example that reflects poorly on me: I was probably 10  years old, at summer camp. There was one girl who was different. She was awkward, bespectacled, and she wore this distinctive translucent raincoat everywhere. She was picked on by the other campers although it’s not even clear to me she had the capacity to understand that. You see, I was usually the awkward bespectacled one  that got picked on. It was a relief not to be. So I stayed silent even though I knew it was wrong, lest the campers turned their attention to me. Maybe if I had spoken out nothing would have changed. Maybe they would have picked on me instead. But I don’t know because I never found the courage to do so.

Even though there may be people already speaking up for themselves if you see injustice I hope you add your voice to theirs.

Fairness might ultimately be an unattainable state of affairs of man. I may have taught you at times that the world isn’t fair and you have to practically deal with that fact,  but that doesn’t obviate the need to strive for it.  If everyone did so, we’d all be in a better place.

Your own moral compass

This is the trickiest of the three because it’s the most vague. I can’t hand you a rule book to follow. Our religious and spiritual upbringing doesn’t include following a particular book or set of fixed laws. The golden rule (Do unto others…) is probably the best approximation of an orthodoxy that we’ve tried to teach you. We also do our best to show you by example, but I can’t tell you what to believe in particular. But that little tickle in your brain when you feel something is “wrong” is worth listening to. Even if you don’t have the words to fully articulate why.

I hope you don’t have to go through the same struggles I’ve had to in terms of finding your own voice and giving yourself the authority and permission to use it.  Your voice counts. Your voice matters. There may very well be consequences for exercising it.  But the longer term effect of squelching it is more harmful to you in the long run.

So go ahead, speak up. Someone is listening, even if it’s your own heart.