#23: The energy we squander - The Dadvisor
Skip to content 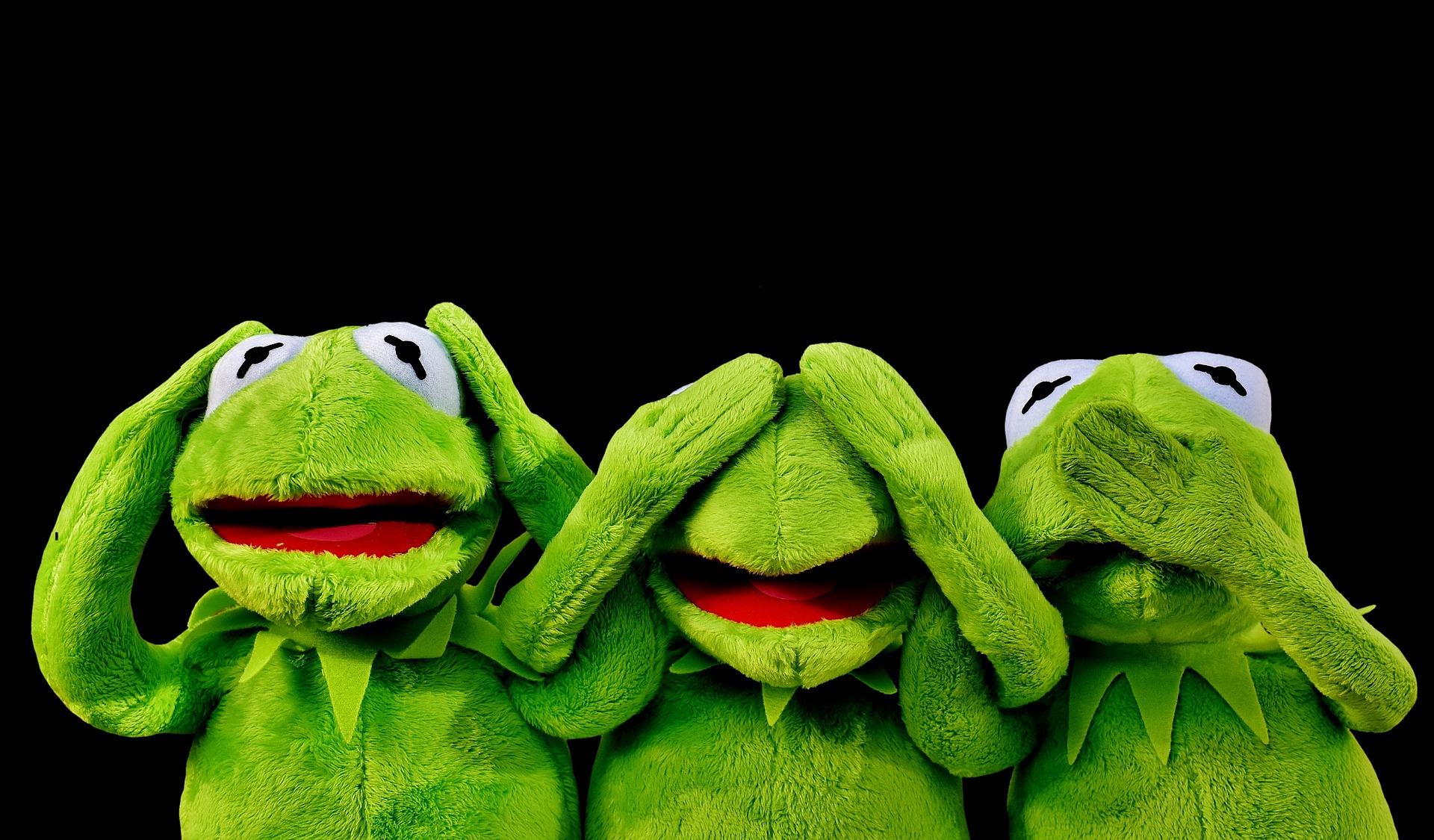 The Legos were everywhere, scattered on the basement floor. Your sisters had made a decent attempt at cleaning but you were distracted as you typically are. Listlessly picking up pieces, drifting back into play despite the call for dinner, letting your sisters do the bulk of the work.  I finally allowed your sisters up but insisted that you stay downstairs to finish. After some push back (and a couple of collapsing fits onto the floor) you were almost done.

I spied an errant molecule of Legos lying on the floor near the couch. “If you pick that up, you’re done,” I offered.

From your place on the floor a few feet away, I saw you look over there with exasperation and quickly look away. “I DON’T SEE IT!” you yell with frustration.

“Right over there.” I pointed again from where I’m standing in the stairs.

You barely looked. “I don’t see where you’re pointing! I need help! ”

My temper started to bubble up at this point. “Get up off the floor. Walk over there, and you’ll see it.”

After some protests and crying, you eventually get off the floor and stomp over there. You stand right next to the molecule – yellow and blue, hard to miss – and looked down. “I DON’T SEE ANYTHING!”

Now I’m bubbled over. “IT’s RIGHT THERE. NEXT TO THE PILLOW.” I pointed to it in earnest.

“I DON’T SEE ANYTHING! COME OVER AND HELP ME.” You swiped the pillow next to it, sending the molecule under the couch.

You turned back toward me and I yelled, “You saw it! It was right there!”  I saw a hint of a sheepish smile before you frowned again.

After arguing back and forth, I finally said “Alright, I’m going upstairs. You stay down here until you find it.”

As I took one step up those stairs, you unfurled yourself from the fetal position you were in and crawled over to the couch.  You peered underneath and said, “Oh there it is!”. Miracle! You grabbed it, threw it on the table with the rest of the bricks and-  barely meeting my glare – ran  up the stairs behind me.

Later that night, while I put you to bed and my temper had quieted,  I asked you gently to tell me the truth. “Just tell me the truth, did you see those blocks?” You looked at me and then put your head under the blanket, unable to look at me. “It’s okay,” I continued. “I’d rather you tell me the truth.”

After a short pause, I heard your soft voice  from underneath the blanket. “I did.”

The thing is, I get it.  It strikes me that I’m 37 years your senior and I’ve done the exact same thing, time and time again. Maybe not with Legos, but I’ve studiously avoided looking at the thing that was right in front of me. In fact, I’ve put considerable resources in expressly avoiding looking at it. I might actually have a special talent for denial and avoiding the thing I don’t want to look at.

Inevitably whenever I do end up looking at the Lego in the room, I wonder why I spent so much time denying its existence. I spend way more energy in avoiding it than I do acknowledging and tackling it. I once spent 2 weeks avoiding a work task that literally took me 20 minutes to do. When I was younger and my financial condition a bit more precarious, I left bills unopened because I was afraid to look at the amount.  Some of my behaviors and attitudes existed longer than they otherwise would have due to my deliberate avoidance of scrutiny.

Perhaps it’s part of the human condition, a resistance to change and a tendency to cling to the status quo. The known versus the unknown, no matter how miserable the known is.  It’s marginally easier with age and wisdom, but it’s certainly still part of my repertoire of behaviors.

So when you shrug your shoulders and say, “I don’t know” when I ask you why you did what you did, I don’t need further explanation. I don’t know why I do it as well – I just know that I wish I didn’t.