#87: We're all figuring it out - The Dadvisor
Skip to content 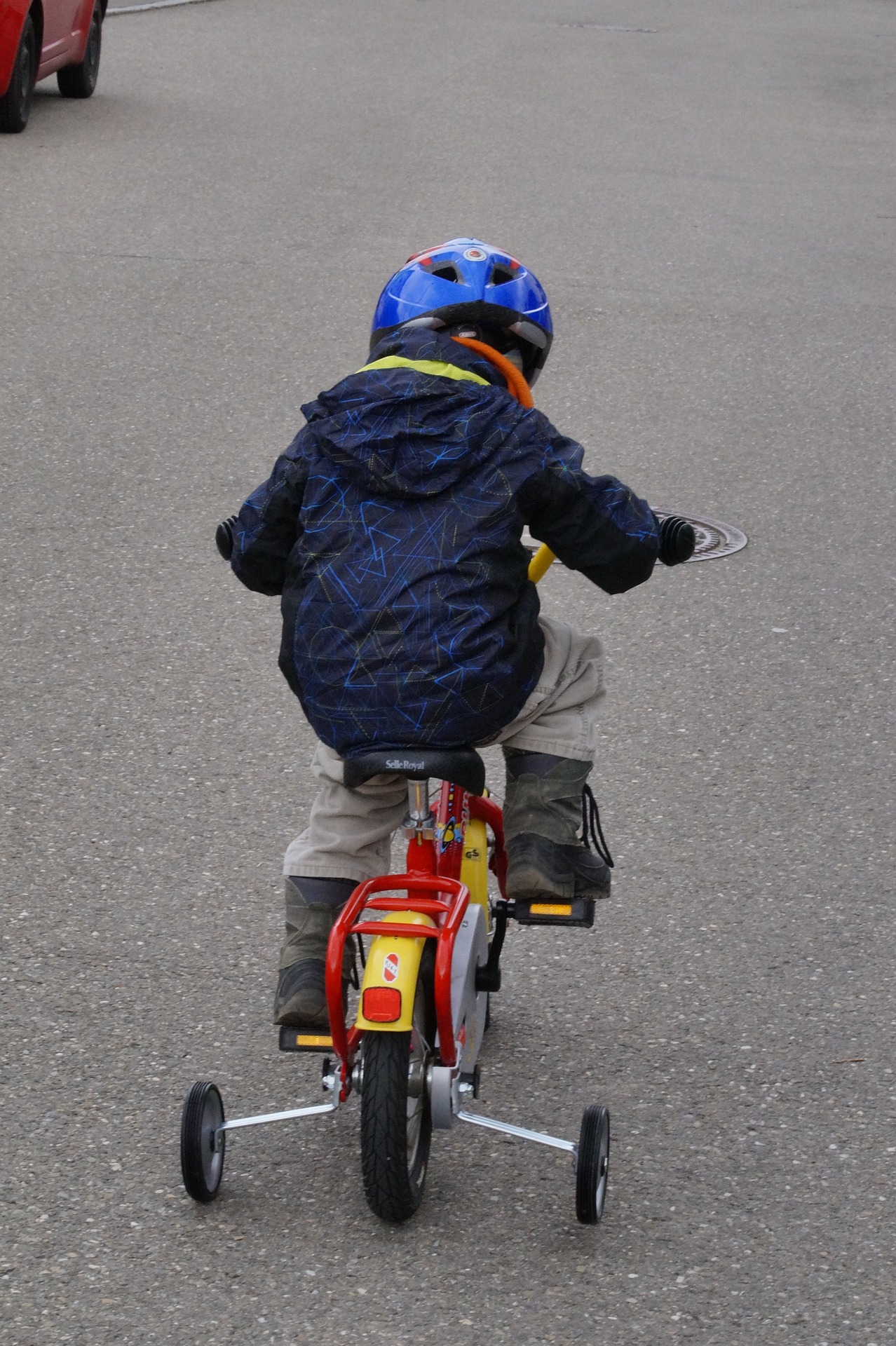 It is one of the most annoying questions EVER devised.

You probably dread gatherings with adults you haven’t seen recently. Or worse, with folks you’ve never met. But as soon as they start with “So…”, you internally brace yourself for it.

“What do you want to be when you grow up?” they ask.

It’s a question they will ask you whether you’re a kindergartener or a graduating senior. They are well-meaning, of course. I get why they ask.  I’ve asked the same question at times. They just want to connect with you, to make conversation.  It’s a version of small talk, although plumbing straight to your utmost desire is probably a strange way of doing it.

Right now,  you immediately say “Princess!” or “Singer!” or “Librarian!” The answer changes almost daily. It’s adorable and gives adults sound bites to share with their friends. (“Did you hear what she said? She said she wants to be a cowgirl.” “Awwww!”) Innocuous, right?

I don’t think so. There are two major problems with the question itself.

The first is that we expect the answer to be a vocation. “What do you want to be” and “job” are somehow a symmetric proposition. We don’t expect the answer to be, “I want to be a kind person!” An adult would laugh and say, “No, really, what do you want to be?” It’s the beginning of that slippery slope toward that terminal adult condition that overly identifies our sense of self with our career. Not that there’s a problem with having a healthy sense of accomplishment for how you earn a living,  but I hope you don’t get caught up in the proverbial hamster wheel mistaking movement for forward progress.  I’ve been there, and I don’t want to you to do that.

The second – and more vexing to me – is that there’s also an underlying expectation that you’ll have a single answer to the question. It’s not a question that invites nuance. But I’m afraid that the implicit assumption that underlies that question is: “You will be SOMETHING when you grow up. And that something is singular. Monolithic. Absolute.” The truth is that many of us will go through several different careers before it’s all said and done. Most even.

I’m 41 years old, and I still struggle with the answer to that question. I’m a “grown-up”, but I’m figuring it out still.  What did I want to be? I never had a good answer. I always addressed the question with a fixed mindset.  I loved sci-fi as a child so my answer – increasingly urgent as I approached college – became “Astrophysicist”.   I got to college and realized quickly that I had neither the aptitude nor the stamina to be a research scientist. I drifted, half-heartedly took the MCAT and applied to one school (which promptly rejected me.) Then, after college, I fell into a job as a programmer and suddenly I had a career. 10 years of that, a year of flux, and then another 10 years of consulting under my own shingle. Now I’m starting to open a different chapter, and I have no doubt that there will be others after that.

But I still don’t feel as if I have a satisfactory answer to the question. I’m inured to the unease for the most part. But even as I’m increasingly comfortable with my multi-part, multi-faceted answer to that question, there’s that child inside of me that yearns for an answer that’s simple, direct, and declarative. I’m not sure if I’ll ever shake that completely.

So you have my permission to look quizzically  at anyone who asks you that question and respond: “Why do I have to be one thing?”