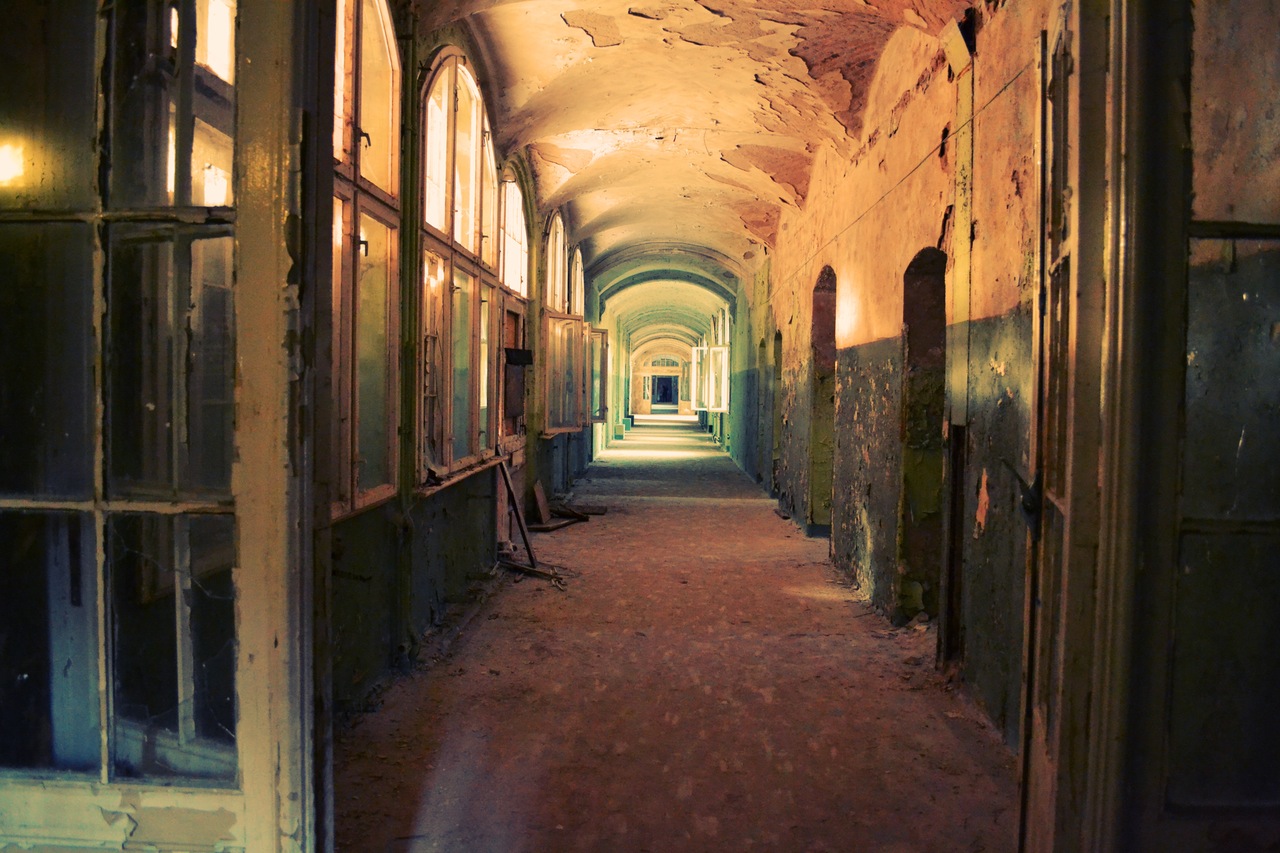 Chances are you will not know a time when you can’t look at the nearest device/car/computer/phone and know exactly – to the nearest foot – where you are on this earth.  You will never not be prompted with turn by turn directions to wherever you want to go – whether it is around the block or in another hemisphere. Hell, you can even Google a map of the moon.

I will grant you, this is amazing technology. It is akin to magic. In the history of the world there have been countless explorers who died making maps, incrementally increasing our knowledge of the world. They died to create maps of our world so that the people that came after them could follow and further explore.  Now all that rich data is ours for the taking, whenever we want.

There is an indelible part of us that always wants to KNOW things. The question of where we exist in this world in relation to others is an especially poignant one.  As you get older you’ll no doubt ponder that question in a philosophical way, but the first order iteration of that question is physical. WHERE are we? Before we go anywhere we need to answer that question, to orient ourselves. Go to a new mall and the first thing you go to is the map and find that big sticker that says “You are here.” It’s universal and reflexive.

But any knowledge that is given and not earned loses its value. As I keep on telling you, the power of learning is not necessarily WHAT you are learning, but the ACT of learning.  So if I tell you where you are, I’m robbing you of the opportunity to use your senses and landmarks to orient yourself in this world. And once you lose that,  you become dependent on  the directions you are given as opposed to finding your own way. And you’ll lose on not only the ability to do it for yourself, but you’ll also lose the opportunity for serendipity. For that accidental discovery of something new, a new sight, a new coffee shop, a random encounter with something pleasurable.

One of the most fun memories I have of my travels in this world is getting lost. In a bazaar in Marrakesh, I entered a labyrinth of small alleyways and stalls and open clearings. I panicked, losing my bearings and any sense of where I needed to go to get out of there. I was able to relax in the moment and eventually encountered a merchant who fed me some delicious mint tea and sold me a blue vase . Later, I saw the same exact vase in another stall for half of what I paid. Later that day, I found him in another part of the bazaar (well, I think – I was lost!) and accosted him for cheating me. (Reminder: see #48- How to barter).  He laughed and me and told me that he was a humble merchant and at least I had a unique experience in Morocco. Now that blue vase is in our living room and I indeed have a great story to tell.

You never know what you’ll find around the corner.

Next time you’re in a city – especially one that you know – take an afternoon and play the “follow the walking man” game. If the city has cross walks, simply turn toward the direction which has the walk sign. Pledge to do that for an hour and see where you end up.

If you’re driving some place that’s new to you, drive around. Find a main street and take a turn that interests you. Try to find your way back to where you were. Get lost.

And turn off your phone.