#42. Making a resolution vs Being Resolute - The Dadvisor
Skip to content 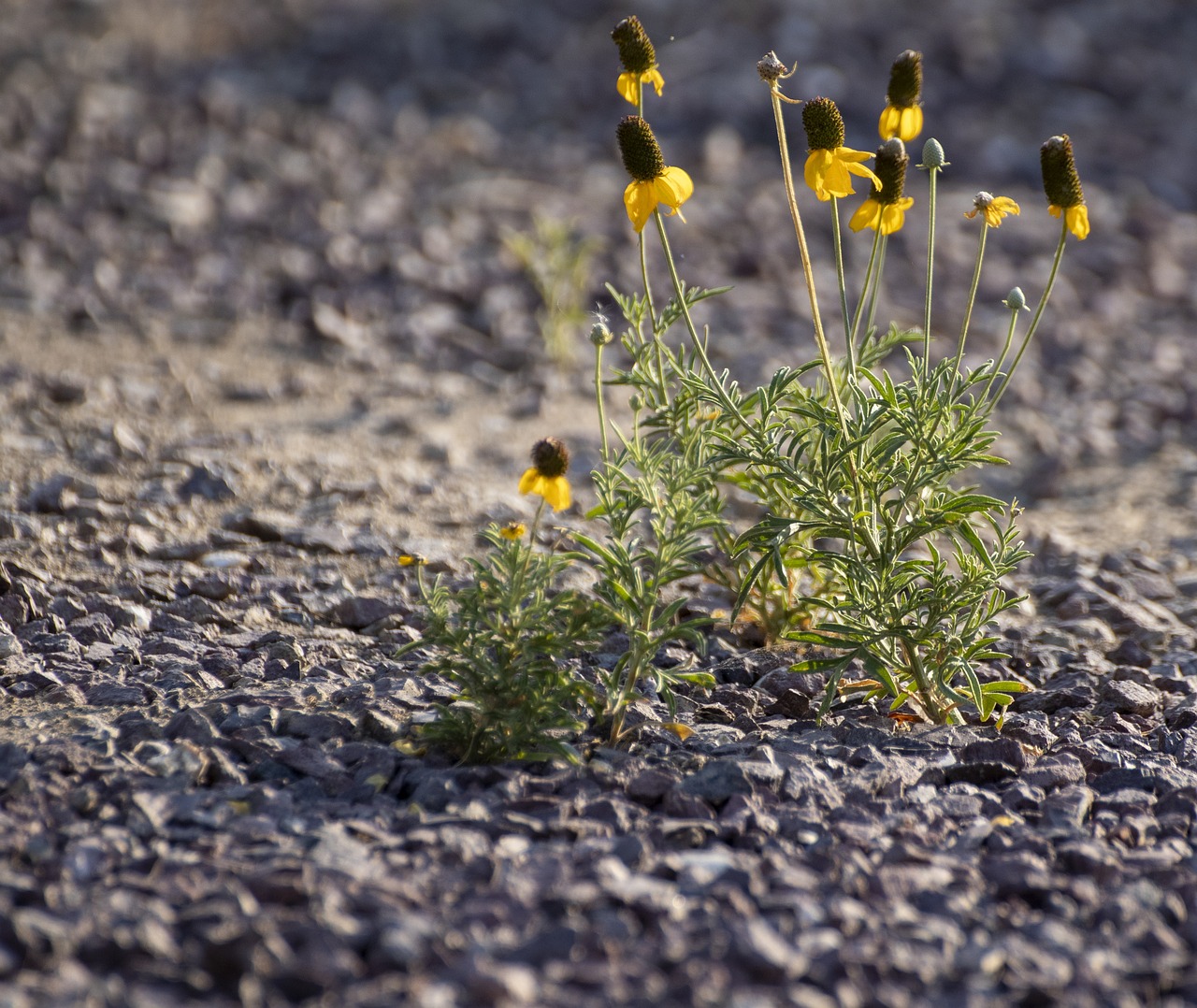 The family was sitting around the living room of your grandparent’s house on New Year’s eve. For some reason you were upside down on the couch, trying to get my attention by flailing your legs above your head. It was wildly entertaining so I was studiously ignoring you, causing you to flail even more wildly.

I should have been prepared for the question – it IS traditional – but I haven’t actually haven’t been making any specific resolutions for the last few years now.

The yearly process of resolution making actually left me feeling worse about myself than when I had begun it. Plumbing the depths of my psyche for my flaws, focusing on them, mustering hope and motivation that they might change, writing them down in a prominent place to remind myself of them, feeling that initial surge of optimism only to slip and founder sometime in January. Which only led me to feel crappier and crappier about myself until I just dropped the whole thing. Plus, it’s an insiduous feedback loop ; The path littered of broken self-promises eroded the sanctity of any future self-promises. So I’ve dropped the pretense of making resolutions. It’s not as if I don’t know what I need to work on, since I spend most of the year worrying about them without the need for a January 1st to remind me.

“Well, what’s your resolution?” I ask, demurring the question.

Your upside down face scrunches in thought for a moment, and finally says, “I’m going to work on my truth telling,” I know where you got this idea since just the week before we talked about how disappointed your Mama and I were when you didn’t tell the truth. About nothing important in particular – brushing your teeth, cleaning up, doing what we’ve asked you to do – but we felt it was the start of a slippery slope. So we’ve been calling you on it (much to your embarrassment), although you’d mostly grimace and remain your inscrutable self. So it was a (pleasant) surprise to me that you had actually heard what we said and internalized it.

“That seems like a good idea,” I said, just as a cousin came by to tickle your exposed tummy. You collapse into a pile of giggles and then both of you ran off. I was left not having to answer your original question. At least not at out loud.

So I didn’t make any resolutions this year either. It’s now 6 weeks after those traditional resolutions would have been made and probably a good 2-3 weeks after they would have failed. But I’m finding that I’m thinking about my “problem areas” in a subtly different way.

Instead of making any specific resolution, I want to continue to cultivate the quality of being resolved, instead of focusing on something specific.

I know this is the opposite of what almost every productivity coach and guru espouses. And goals should be specific (and measurable and all that), but that’s not what I really need more of. I live my professional and (most of my personal) life that way.

I’m talking about something else. Something more than drawing another square next to a thing to tick off.

After my uphundredteenth time starting a diet/eating plan, I remember someone asking me – with some skepticism- “So what’s different this time?” It was meant to be supportive, an acknowledgement that maybe what I had been doing wasn’t working and that I needed to change my approach. But I didn’t have a good answer to that, except for a sense of this: It only takes one time for something to not fail. So the only thing to do is to try, try and try again. I have to believe that I learn something about myself with each iteration, and that a different outcome is possible.

So for this year: I resolve to be resolved.