#38: "Between stimulus and response there is space." or... People can't make you feel any particular way. - The Dadvisor
Skip to content 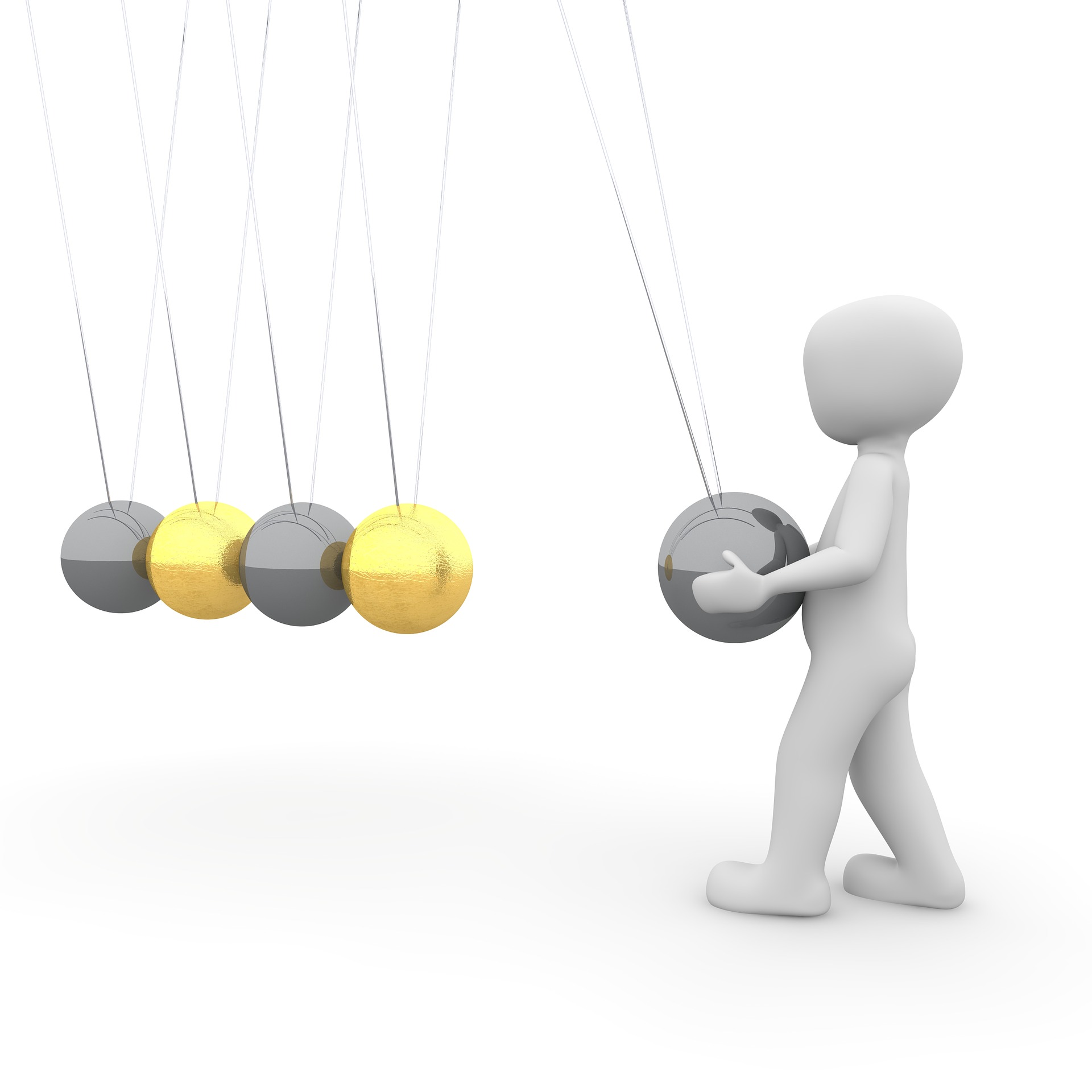 “Stop making me feel bad!” Even though I can’t see your face, I can sense your grimace from the tone of your voice. I know what’s going to happen next, even though I’m in the next room. You’ll start crying, I’ll hear a pause, and then a cry from one of your sisters (the youngest, usually) followed by a “Dad, she hit me!” Which will bring me into the room, where I’ll find you with tears streaming down your face, a disgruntled (but vaguely self-satisfied and put-upon) sister, and a situation where you continue to feel powerless.

There are really two things going on here. The second part is actually easier to work with.  You shouldn’t take out your frustrations physically on other people no matter how much you are tempted to. We can help you figure out how to come up with non-physical solutions to address your feelings. Punching a pillow, yelling in the closet, drawing it out. Not perfect, but it helps.

The other more thorny problem is the underlying assumption that you’re making. Namely, that other people have the power to make you feel a certain way.

The most liberating thing I’ve ever read is a small paragraph written by a man named Viktor Frankl, in a slim tome called “Man’s Search for Meaning”. I read it in those tumultuous years after graduating college, when I was in a roiling period of figuring certain things out.

The simple statement is this: “Between stimulus and response there is a space. In that space is our power to choose our response. In our response lies our growth and our freedom.”

What makes that even more amazing is that Frankl was a survivor of both Auschwitz and Dachau. His mother, brother and wife were murdered in the concentration camps. Despite that he maintained this worldview.

But what does it mean? It means simply that while we cannot control what happens to us, we can control how we respond to it. A very simple idea, but one that we’re often conditioned to reject.

I can’t overstate how much this changed my life. It took considerable effort to see that space between the stimulus and my response. When you’re conditioned to a particular script, to a particular way of looking at the world, it’s almost impossible to see it. But you will. It’ll be minuscule, at first.  But once I was able to see it I forced myself into that gap, to force myself to choose whether to respond in the way I was used to, or respond differently.

The more consequential result is that I suddenly could exert some measure of control over something that otherwise felt uncontrollable. That the world couldn’t push a button and have my response to be conditioned and preordained.

I am not saying that other people won’t provoke anger in you. Or that your anger isn’t and shouldn’t be justified. But the difference between running off a script that you’re executing and exercising choice is vast. I’m also not saying that you won’t get hooked at times. But the more you exercise that choice, the more you see that gap.

It’s a hard lesson,I know. And it might seem like overkill to quote a psychologist who survived the Shoah to figure out how to stop your sisters from tormenting you.  But it’s a fundamentally different way of looking at the world that puts the control in your hands, which is where it should be.