#30: The World is Horrible ... and Incredible. - The Dadvisor
Skip to content 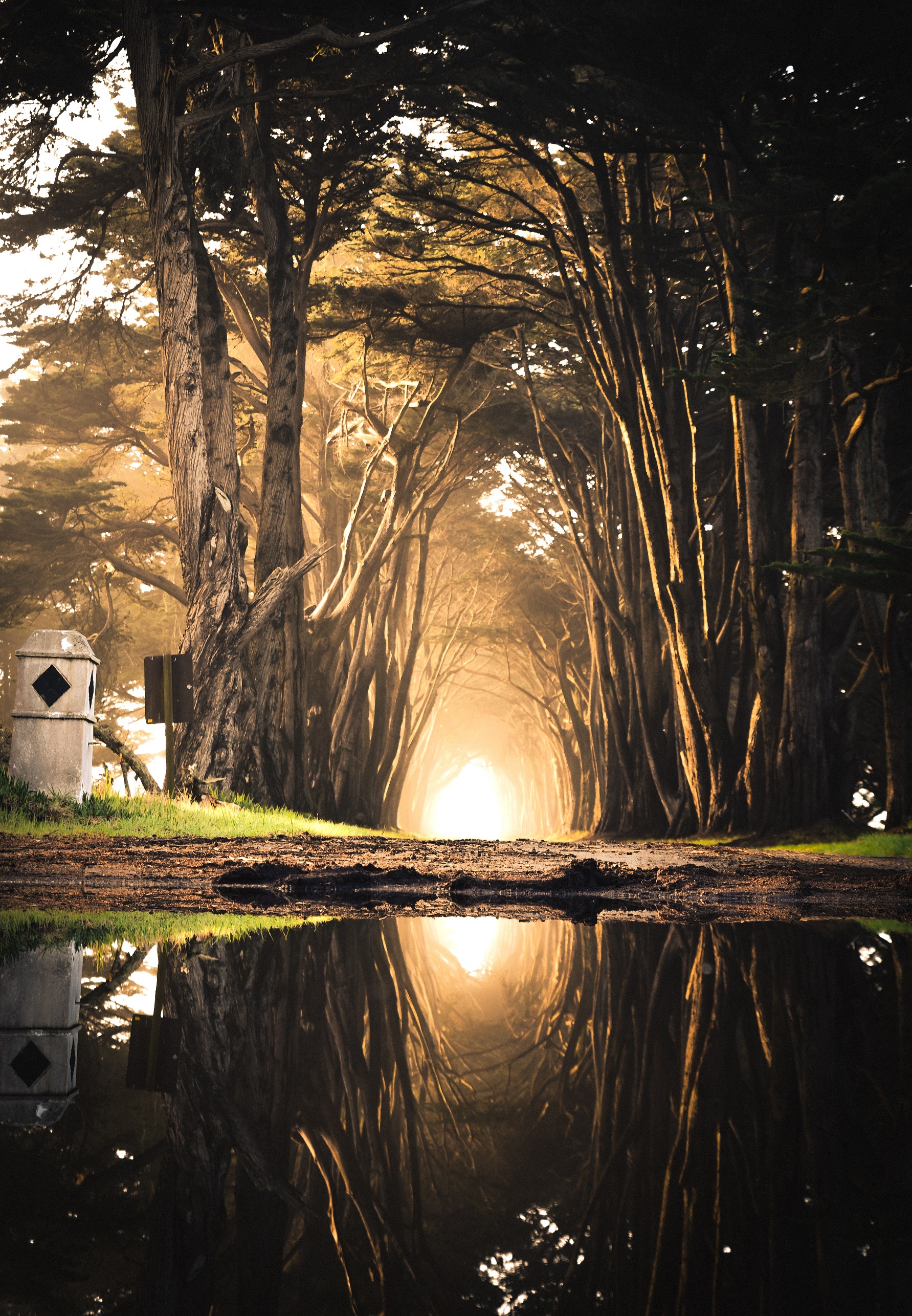 I came across a video of a conversation between a famous writer/comedian and an even more famous TV interviewer, discussing the horror genre.  The writer – who is a fan of it – had written and directed a genre-busting horror film. The interviewer said she wasn’t typically a fan of those types of movies. (I’m not typically either, for what it’s worth.) But the writer had an interesting premise, first observing that fear is – by its very nature – a deeply unpleasant emotion.  We naturally do what we can to avoid feeling it and consequently can bury it deeply.  But suppressing an emotion never eliminates it. It will never wither but will reemerge in unexpected ways and in other forms, stronger and more insistent.

But his premise was that watching a movie that taps into that deep vein of fear allows us to experience it “safely”. It gives us a certain agency over it. Especially if we can experience it in concert with other people, grounding ourselves to allow us to fully experience and metabolize it. His point was that he found power in the alchemy of exerting control over something that otherwise would feel uncontrollable.

I’ve had this in mind lately.  The world can sometimes be overwhelming, even to us. Like taking a drink from a firehose.  Right here, right now – in 2018 – it seems like a particularly scary time. What has felt like what hard-won progress we’ve made in our society – in terms of openness and fairness, in terms of rights for marginalized and minority groups, in terms of individual choice for reproductive health, in terms of women’s rights – is being acutely threatened.

I’m cognitively aware that this is actually a  particular bias that I’m working against.  It’s called the “recency basis”, and it’s our tendency to give mental weight to things that have happened closer in time over things that have happened in the far past.  It’s hard to argue that our time is objectively any different (or worse) than other periods in history.  Your mom and I lived through the latter part of the cold war where the threat of Mutually Assured nuclear Destruction (the aptly named MAD) was a tangible reality and prepared for in school.

Still, we didn’t have kids then, and the insanity that the world can offer seems more ominous now that our job includes protecting you. It feels more dire, regardless whether it is due to the clarity of our maturity or our increased responsibility. And the more that I feel it, the more that the innocence that I once felt and the innocence you currently have seems like a dear and valuable thing. Something to be savored and protected.

So part of what we naturally have done is to be a firewall.  To shield – or at best, dampen – that firehose of lunacy. To protect you from the shadow the world can cast and to preserve that precious innocence for as long as we can.

But are we really serving you the best way we can by doing so?

Yes, we might be insulating you from the very real dangers that exist in the world, at least for a short while.  But developing an understanding of human fragility and frailty – in the myriad ways that it expresses itself – is a necessary prerequisite in truly appreciating the extraordinary generosity and kindness that also exists. It may be a cliche to say that you can’t have the dark without the light, but it’s true. For every image of tragedy, there is a countervailing image of people coming together to overcome them. For every slide backward, there is either a preceding or subsequent jump forward. There is breathtaking beauty in the world, but we might need to see the ugliness to allow us to appreciate it.

Going back to the concept of being able to express some measure of control to one’s fear, I wonder if the best thing we can do is to create a safe place where you can process the injustice and unfairness of the world. It’s not like we can be there always, censoring and editing what you see and hear; the injustice of the playground will seem more immediate and traumatizing than anything the nightly news will be able to throw at you.   We can’t create a pocket universe to pretend where those things don’t exist or to suppress them away, but we can create a space where you are allowed you to fumble around and find some sense of agency over them instead of feeling helpless in their face.

I’m reminded of the time when you were three and you solemnly asked me , “Daddy, are you going to die?” I don’t know why you had brought that question up, it must have been something you were pondering. I really wanted to just say, “No, of course not!” But I couldn’t in good conscience lie to you that blatantly, so I said, “I will, but not for a long time.”  I’m sure the time for a more serious contemplation of life and death will be forthcoming, but for now that level of truth is digestible and manageable, and seemed to satisfy your curiosity.

But for now we all can enjoy to pretend there’s a Santa Claus, and that’s okay by me.