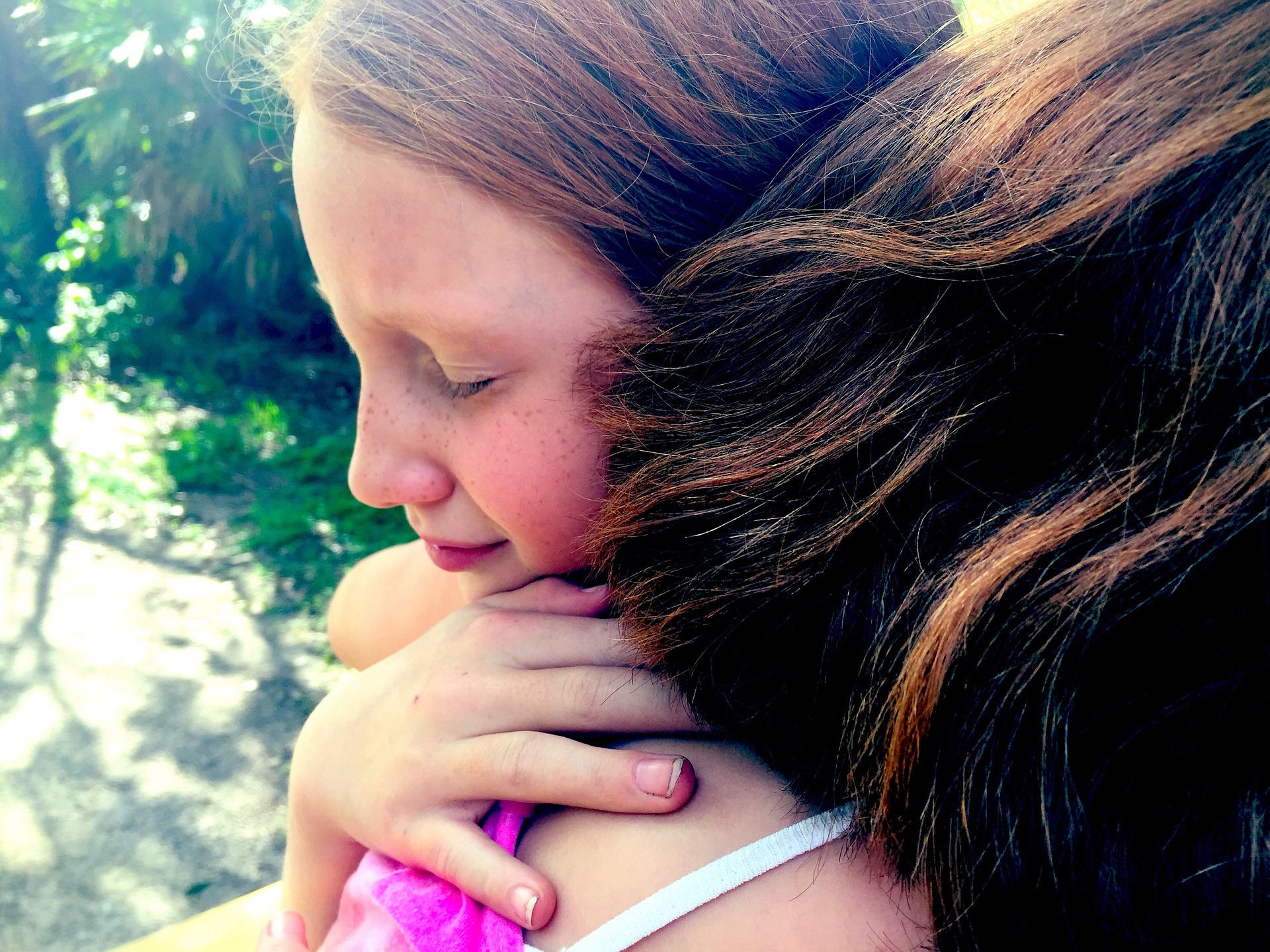 I’ve written before about the power of a sincere apology, but something that happened recently reminded me of how much I can still learn.

Watching all three of you is often fun, but dealing with your behavior after school can be a particularly challenging time. I get it – you have to wake up early, have a full day of school complete with its own challenges and people telling you what to do, then the social vagaries of the bus, make it home, wolf down a snack, get your piano practice in – it’s a lot to demand. After a full day all you really want is a little downtime to hang out and play with your sisters or do a little reading.  (Your mom and I feel the same way after work.)  We’re big believers in limiting extracurriculars at your age so as to preserve as much of your unstructured time as we can. But our philosophy also is that if you do commit to doing an activity than that commitment sticks until the next logical milestone.  For piano, that decision point is at each recital. After each recital we intentionally give you the option to retire or to continue. For karate, that natural decision point is at each belt.  This way you have some measure of control over your experience, but we still enforce the rule that a personal commitment means something.

But between those decision points – on especially tiring days – it can be difficult to motivate you to get out the door to go to practice. (And the further from the previous weekend we get, the more difficult it seems to be).  I have learned ways of making the transition easier on all of us – like giving you ample warning, with a NASA-like countdown – but it’s not the easiest, especially since you can be particularly sensitive to us being overly directive. (Hrm, I wonder where you got that from?)

Last Thursday was no exception. 10 minutes before we were supposed to leave, I gave you the final warning after our normal countdown. Your two sisters came up to get ready, but you flailed about like a marionette, “Why do I have to go?” you whined.  “I want to quit.” (“You can quit after your next belt, but you have to tell the sensei yourself.” That shut you up.)  Collapsing on the floor didn’t work. That pouty face didn’t work.  Your other two sisters managed to get their stuff on,  but you were still sitting on the floor with your feet splayed out, your left shoe untied and your gi half on.

At this point I lost my patience. I look at the clock and thundered “We have to go NOW!”  I don’t often work my voice up to booming  because it’s not generally constructive. But I felt like I was at the end of my rope.

This time was no different. You yelled back with tears in your eyes. “I don’t like it when you yell at me!” You then immediately stomped your feet and gritted your teeth through a petulant “fine”. Then you proceeded to do exactly the opposite of what I wanted – and went SLOWER.

I thundered some more and then took a deep breath and stopped. I tried to look past my righteous anger. “Of course I’m angry, she’s not listening!” is what I told myself, and then realized how tenuous that foundation is. Yes, you weren’t listening to my directions. (Or at least, not listening fast enough for my taste.) Was my anger because of a genuine concern of being late? (And if so, how bad would it be to arrive a couple of minutes late?) Was it because I felt a genuine affront to my authority? Or that you weren’t showing respect in a particular form?  Or was it that there was some overall life lesson that I was trying to impart, and it was on this particular hill I was choosing to die on?

While I was thinking about this, I had a flash of being your age, in the same situation. The sinking feeling of my own fear and resentment for what to the child that was me was a capricious parental anger. For – in my own childlike clumsy way – simply expressing how I felt about something. (Even if it was fleeting.) What lesson did I learn then? Was it to feel respect? Or was it to feel fear?

All of a sudden, my tornado of anger dissipated. I dropped my script. I bent down to you and tried to meet your eyes. “Daddy’s sorry for yelling.”

The effect was almost instantaneous. You looked over your glasses and looked at me through the tears in your eyes. When your eyes met mine, you could see the lack of anger, and your entire body changed and relaxed. “I’m sorry too, daddy. I don’t know why I get so angry.” You quickly finished getting dressed.

The subsequent trip to karate class was uneventful. In fact, you seemed more engaged than you normally are on Thursdays. On the way home your eyes met mine through the rear-view mirror and you tentatively smiled, still not completely confident in my not-anger.

I then realize how important what happened between us was that day.

Later on we debriefed on what happened and we worked out other strategies to make that time easier. But we could have that conversation only because we were able to turn what normally would have been an exercise of power and control into an exercise of trust and vulnerability.  One that went both ways.

Besides, would I rather have you fear me or trust me?  I always hope to act in ways that builds the latter. And when I don’t, I’m truly sorry.