#17: Take your credit when it's due. - The Dadvisor
Skip to content 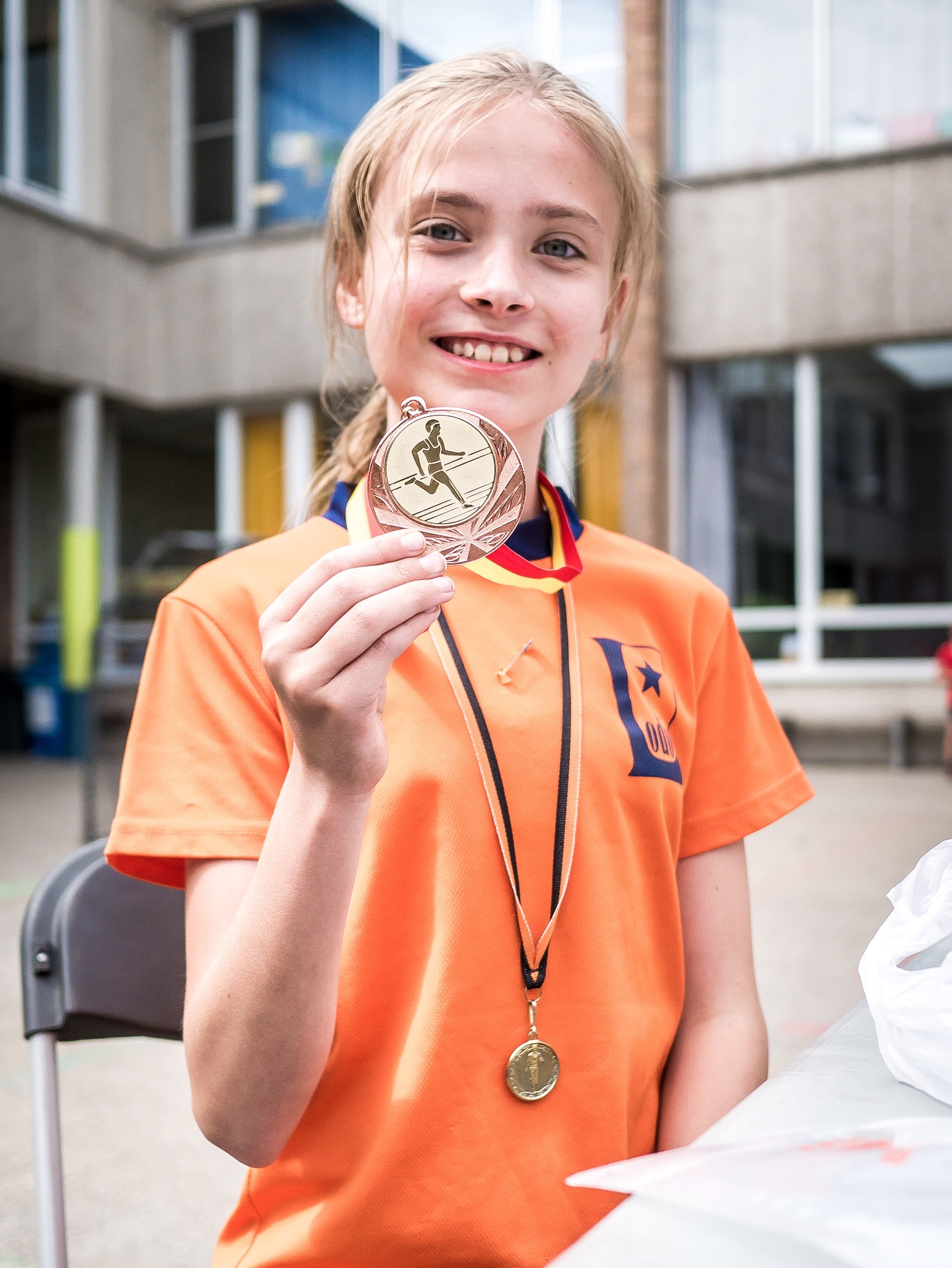 I leave my office door open whenever you head to the piano to practice.  Sneaking a listen as you play while I’m working is a bright spot of my day.  My own musical talent stays strictly in the shower (and also entirely in my head)  so my appreciation of your burgeoning talent is enhanced by the fact that I can’t do what you do.

It’s also one of the unique joys of parenthood to find that your child is capable in ways that you are not.

Every so often you stray from your assigned scales or songs and I hear you doodling with the keys, making up a tune or melody. It’s cacophony at first, but something melodious springs from those fingers. A unique creation. I like to sneak my head around the corner and watch as you create.  But you often catch me, screwing up your face in a grimace that makes your glasses slide down your nose, screaming “Daddy!” and immediately stop playing.  Your embarrassment is instantaneous and acute, despite how many times you’ve been told you’re good.  You either refuse to believe it, or somehow feel compelled to deny it even if you do feel it.

That habit – a reticence to inhabit the spotlight, to accept the praise you’ve been given – is a worrisome thing. You do the hard work so why not take that bow when it’s due? Better yet, why not take some pride in it?

I realize that your apple doesn’t fall far from this particular tree. I’ve had a severe ambivalence toward accepting praise for anything. In High School, I once skipped a school assembly where I knew I was to be given an award.  (Side note: Don’t skip school assemblies. Do as I say, not as I do, okay?)

I always viewed the reticence to claim the spotlight as virtuous. Good deeds and hard work are rewards in and of itself, I thought. As a corollary, those who boasted of their own accomplishments must have been braggarts and blowhards. Far better to toil in obscurity and wait for people to appreciate the work in their own time, right? That’s why I made it a point to watch “Its a Wonderful Life” whenever it was on; George Bailey was the epitome of that approach, a man who was loved and appreciated in silence and whose good deeds ultimately rallied his community around him.

Your grandfather once gave me some advice which I didn’t heed. And while it may have been inartfully given, the fact remains that there are times when highlighting your own accomplishments or deeds is warranted. More than warranted, perhaps – honorable.  While your mama and me have always stressed collaboration and team work are paramount, there are times when you need to advance your own interests.

There’s also unfortunately a gendered component to this. It’s been shown that women are less likely to negotiate their starting salaries on the job, and also less likely to advocate for their own raises. That internalized bias starts early.

There can be a very thin line between bragging and reporting your accomplishments. But there is one.  Don’t be afraid of that line to the point where you hesitate to even approach it lest you appear to be bragging.  Go ahead, take your bow – you’ve earned it.