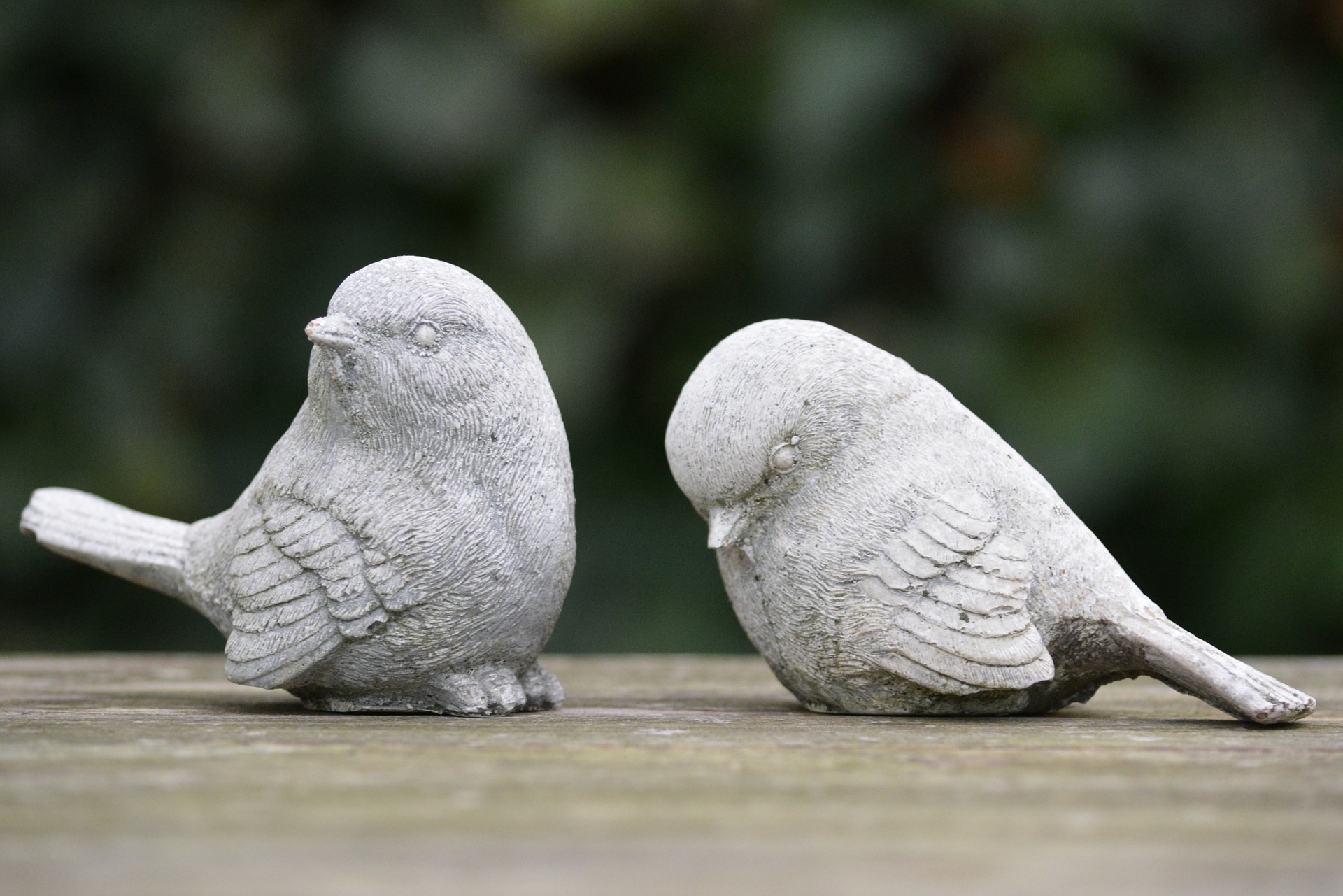 Yesterday, after picking you up from preschool, you seemed oddly reticent to talk about your day. I’ve grown accustomed to the tornado of words from the backseat, your eyes trying to meet mine through the rearview mirror on our drive home. You’re normally eager to share both the exciting and the mundane. But yesterday you were looking down at your seat and your quiet unnerved me.

Finally you say, “Daddy? I was mean today.”

I look at the mirror and meet your eyes with surprise. “Mean? You? What happened?”

“No!” you shook your head emphatically. “I just said I don’t want to play now. He said I was mean.”

Kindness is big in our house. We talk about it, how we value it over being “right”. Your older sister read “Wonder” recently, and the suggestion from the book to “be a little kinder than necessary” really resonates with us. So I opened my mouth to suggest that it was unkind of her to not play with him and that maybe she could play one game with him if that’s what he wanted.

But then I closed it. Because I thought harder about what you were actually saying.

I already see, at 4, that you’re already learning the lesson that not doing something when someone else wants to is somehow “mean”.

I am typically loathe to genderfy an issue. The human condition is universal, and whether we’re XX or XY (or something else) our respective emotional landscapes can be remarkably similar. But – as a father of daughters, a son of a mother, and friends to others, and just as a human – I can’t also pretend society and culture deals equal hands to each gender. A man can say “No” without the threat of judgement. In fact, he can be considered decisive for doing so.  Is that true for women?

My mind flashes forward 20 years, when you’re walking down a public street minding your own business and a man you are walking by says to you, “Hey beautiful! You should smile more.” And I see you flashing a tentative smile in response and not telling this guy off. All because you want to be “nice”.

So I open my mouth and say, “That’s okay. As long as you are polite, you don’t have to play with anyone you don’t want to. Okay?” I look at the mirror pointedly so you could see my seriousness.

You brightened up visibly and nodded. Then proceeded to tell me in detail about your snack.

Be cordial about it, sure – but asserting yourself is never mean.